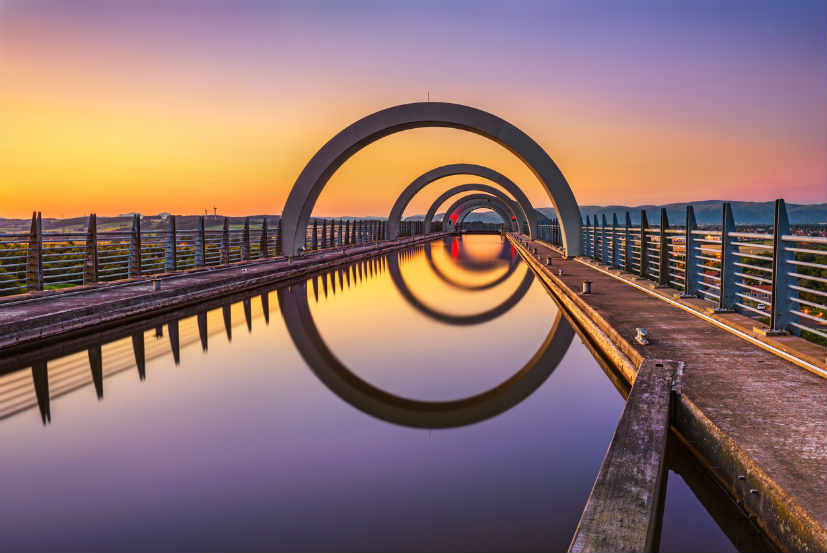 US$1.31bn worth of refinancing has been successfully undertaken amid challenging economic conditions

Clifford Chance has advised ENGIE, a world leader in the energy transition, on the refinancing of the Al Dur Power and Water Project in Bahrain. Awarded in 2008 to a consortium of ENGIE and Gulf Investment Corporation (GIC), the Al Dur IWPP is a flagship power project in Bahrain, accounting for one-third of the country’s power and water production, with capacity of 1,243MW in respect of power and 48 MIGD in respect of water per day.

The new ten-year US$1.31bn refinancing contains all existing commercial lenders active in the Middle Eastern project finance market, and was required due to the original financing taking place in mid-2009, during the global financial crisis.

Given the challenging market conditions in Bahrain at the time of this refinancing, ENGIE opted for a bank financing. The financing featured a dual tranche structure, and included over 20 regional and international lenders, via conventional and Islamic facilities.

Willem Van den Abeele, Senior Financial Advisor, at ENGIE, said: “We are delighted to have completed the refinancing of Al Dur. We have a long track record of working with the Clifford Chance team on Middle East power projects—their expertise, combined with ENGIE’s expertise in Bahrain, was key in ensuring a well-structured financing plan that resulted in the successful signing of the transaction and ensured zero interruption in the operations of the project”.

Mohamed Hamra-Krouha, Projects partner leading the team at Clifford Chance, said: “We are pleased for ENGIE and GIC having completed the refinancing of Al Dur in an ambitious timeframe. The transaction required our market-leading Project Finance team to work very closely with ENGIE and GIC to get this complex transaction to signing within the targeted timeline.” 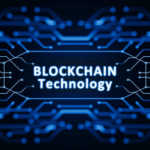 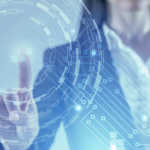