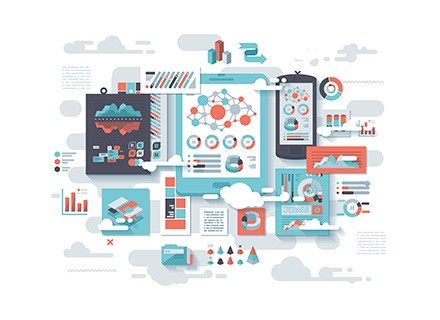 The goal of the cloud is meant to be data globalisation, but the obstacles being put forth by countries has led to data localisation

The rise of big data and the cloud was supposed to make distributing applications and data easier for global banks and other financial services players. A key benefit was to have a single location from which to run applications and store data, making the process cheaper and easier. With the influx of regulations coming into fruition however, the process, and consequently its desired outcome, have had to shift. As a result, banks will need multiple environments based on country or regional requirements, or to implement a hybrid cloud approach, to facilitate the storing of their data.

From a data perspective, the goal of the cloud is data globalisation, where users are given access to a golden copy of data regardless of where they are located. However, in reality, due to the obstacles being imposed by many countries, data localisation is occurring instead.

Such developments have caused uncertainty around the quality and accuracy of the data. This in turn reduces its credibility and raises questions over the cloud’s ability to thrive in a sector which continues to become ever more regulated.

Importance of personal data
By default, data protection and privacy regulations are supposed to create tight controls on flows of personal data outside their respective countries through requirements such as data centres, which need to be located inside each country.

However, this fails to recognise that the physical location of the data has no inherent impact on privacy or security. For example, if a bank is subject to European laws such as GDPR, then the privacy risks of storing Europeans’ data inside the EU are no less than those of storing it outside. The bank would still have to treat the data according to the rules of GDPR. This creates inefficiencies in technology infrastructure.

The role of AI
Regulations which lead to data localisation will come at a significant cost in terms of stifled innovation and productivity for global banks that are actively pursuing machine learning and artificial intelligence (AI) capabilities to boost productivity. This is because for machine learning and AI to be successful, organisations need access to vast amounts of data. Regulations that overly control the use of data, in effect, shackle AI. The core economic value of AI lies in its ability to automate complex processes, de-risk data environments, and increase the quality of the data output. The act of localising data will make it much harder for the banks to reap the benefits promised by AI.

A look ahead
Although cloud computing has been around for over a decade, public cloud onboarding has really only just begun in the financial services industry. The original implementation strategies and intended use of the cloud has already changed from the very early days and it should be anticipated that there will be significant changes to the environment in the foreseeable future. Increases to security requirements are inevitable, as is the ability to access the data in more sophisticated ways. Additionally, as regulations become more mature, there will be even more changes to how data use is monitored and measured. There is no doubt that the use of cloud computing in financial services will continue to grow at an exponential rate. New cloud-based architectures will create efficiencies and innovations and allow firms to grow despite the influx of regulations. However, none of these efficiencies and innovations will happen unless such regulations start to align with the technology and allow for data globalisation. 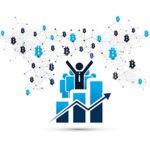 Assessing the Impact of Blockchain on Business Models 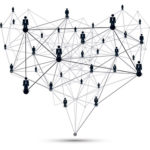 Building a diverse workforce Through Technlogy