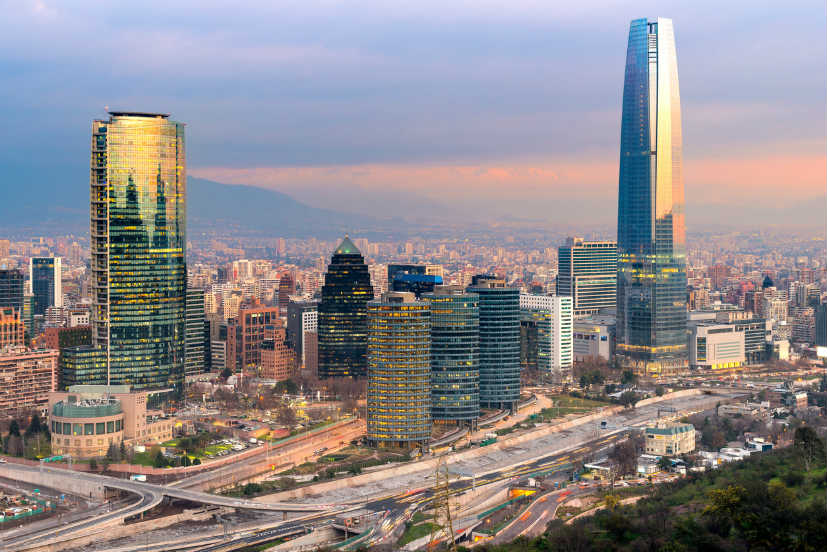 Chile, a country heavily dependent on coal revealed its ambition to go carbon neutral by 2050.

To achieve its climate goals, President Sebastian Piñera pledged to close eight of the country’s 28 coal-fired plants by 2024. Plants near Tocopilla and Iquique in northern Chile and Puchuncavi and Coronel in the south are listed among the eight coal-fired plants to be closed down by 2024.

This will result in the reduction of coal dependency from 40 percent to about 20 percent in the next five years. Chile has also set the target of reducing the intensity of its emissions by 30 percent within 2030.

Chile will host the upcoming UN climate change conference in December. When Brazil backed out of hosting the summit, Chile volunteered.

According to him, Chile is one of the nations which is most vulnerable to climate change despite contributing a mere 0.25 percent to global carbon emission.

According to a recent study, if Chile doesn’t build any new coal plants and the existing ones are shut down, Chile will need about 5 GW of alternate energy by 2040.

Chile is currently building a 210 MW combined concentrated solar power plant in the commune of María Elena in the Antofagasta Region of Chile. Known as Cerro Dominador, the solar plant is expected to be operation-ready by the year’s end.

Also, 92 projects, worth $4.8 billion are lined up that await government approval. Once approved, total renewable energy capacity will go up by 3,452 MW, according to a Chilean national energy commission (CNE) report. 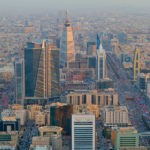 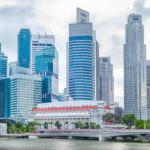