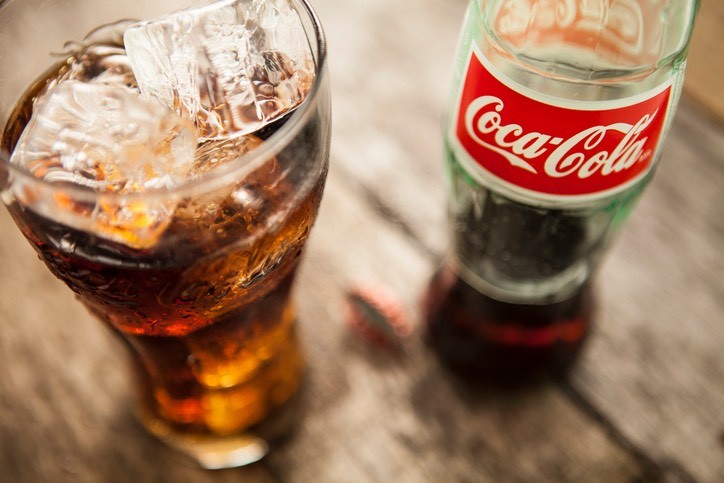 The Coca-Cola Company reported solid third quarter 2017 operating results and reaffirmed its full year financial outlook. While reported net revenues continued to be impacted by a headwind from refranchising, the Company delivered broad-based organic revenue (non-GAAP) growth as well as profit growth in an environment of persistent economic uncertainty in many parts of the world.

The Company continued to make progress on its multi-faceted transformation, including a fast-tracked evolution to build an even more consumer-centric brand portfolio. Continued outperformance in zero-sugar sparkling soft drinks was led by recent launches, such as Coca-Cola Zero Sugar in the United States. Important expansions were also made in category clusters beyond sparkling soft drinks, such as the recent acquisition of the Topo Chico premium sparkling mineral water brand in the United States.

The Company continued to advance toward its destination of a capital-light organization. Progress was made in its North America bottler refranchising plan during the quarter. The Company also completed a key ownership transition of bottling assets in Africa in early October, temporarily acquiring majority ownership of Coca-Cola Beverages Africa until it is refranchised.

“I am encouraged with our progress and results in the quarter,” said James Quincey, President and Chief Executive Officer of The Coca-Cola Company. “Our performance reflects the strength of an organization that is focused on delivering against its financial commitments while also making substantial structural and cultural changes.” 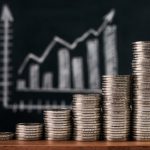 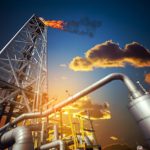