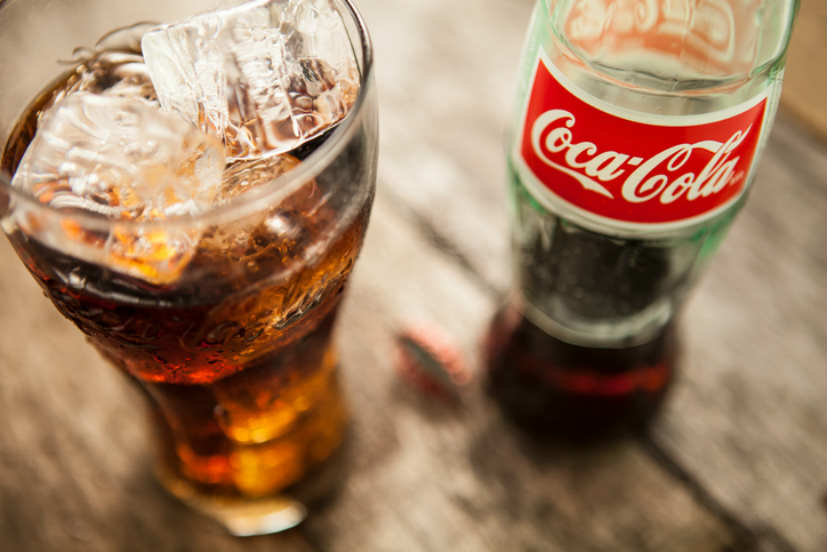 To help the affected employees, Coca-Cola will conduct trainings and create 121 new jobs in other sites

US based soft drink manufacturer, Coca-Cola has announced it is about to close its Milton Keynes and Northampton sites in the UK. The decision has jeopardised almost 300 jobs.

220 jobs from Milton Keynes and 54 jobs from a distribution centre in Northampton will be slashed. The closures will be done in 2019. The company has stated it has discussed the matter with employees in the past two months. Production and warehousing will be moved to other sites in Great Britain.

“We want to stress that this is not a reflection on the performance or professionalism of our colleagues at these sites,” a spokesperson for Coca-Cola European Partners said. 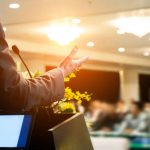 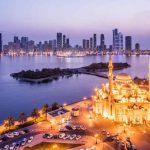