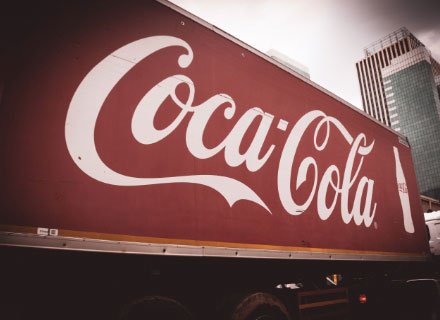 CCBA contributes to 40% of all Coco-Cola products sold in the continent and operates in 14 countries with a staff strength of 20,000.

Food and beverage giant Coca-Cola is eyeing an $8.1 billion valuation as it is imminent to go for an Initial Public Offering (IPO) for its African bottling operations. The move comes in the wake of increased activity in African share markets.

The parent company, which owns 66.5% of the Coca-Cola Beverages Africa (CCBA), had announced that the African entity will be listed in Euronext Amsterdam as part of the primary listing and in Johannesburg as a secondary listing. The other 33.5% is owned by Gutsche Family Investments.

According to reports, CCBA contributes to 40% of all Coco-Cola products sold in the continent and operates in 14 countries with a staff strength of 20,000.

The parent company is confident about Africa being a key geography for growth and is banking on the separate listing of CCBA to form a wider base of investors required for the further expansion of the business.

According to the company, the African segment is witnessing the maximum growth in the last few years compared to any other market across the globe. The company in recent years has seen a growth in sales of energy drinks in the continent and has a partnership with Monster.

Standard Bank Group, Morgan Stanely, and Bank of America Corporation are poised to be the advisors for the IPO.

Prior to the IPO, the company had held a virtual capital markets day overseen by Bank of America.

According to a South African daily, the listing will be the first of a beverage major since the delisting of SABMiller in 2016. The report said that CCBA is likely to be a hit following the trend of its predecessors in segments like Suncrush, Cadbury-Schweppes, and Amalgamated Beverage Industries (ABI). 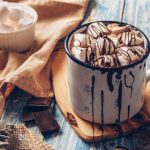 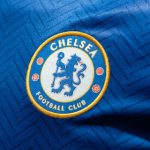