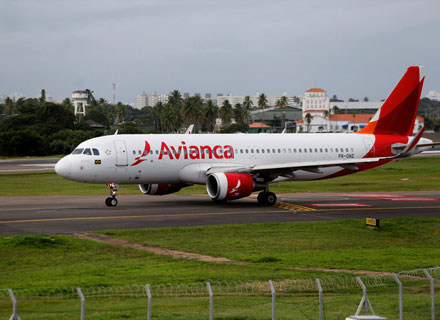 Latin America’s second-largest airlines Avianca has filed for bankruptcy, media reports said. The airline has grounded passenger flights since March on the back of the Covid-19 pandemic. The decision to file for bankruptcy comes as a bond payment deadline was not met and it was unable to pursue aid from the Colombia government.

More than 80 percent of Avianca’s income has been affected by the pandemic. In addition, it is also struggling with high fixed costs. Anko van der Werff, CEO of Avianca Holdings, said in a statement, “The effects of the COVID-19 have brought us to face the most challenging crisis of our 100 years history as a company.”

It is reported that over 140 of its aircraft has been grounded following Colombian President Ivan Duque’s decision to close the airspace industry as part of the lockdown. Avianca’s 20,000 employees have gone under unpaid leave.

The International AirTransport Association pointed out that global air travel has dropped by 90 percent because of the pandemic. According to media reports, Avianca said in a statement that the move is aimed at continuing operations and preserving jobs when it is able to resume normal operations following a global health emergency that has grounded 90 percent of global air traffic. It said its own consolidated revenues had been slashed by 80 percent.

By numbers, the airline has 30 million passengers a year and it is in someways responsible for 21,000 jobs in Latin America. These jobs also include nearly 14,000 in Columbia, media reports said. 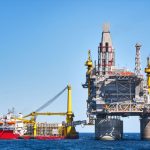 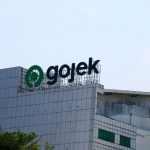