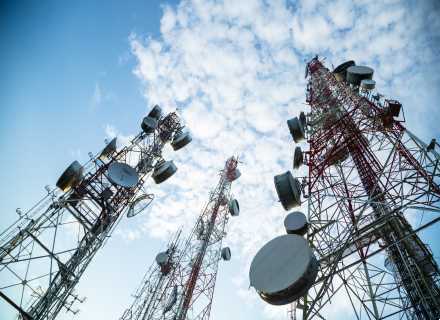 Digital Colony and Macquarie Mexican Infrastructure Fund, the parent companies of Mexican Telecom Partners are working with an adviser

Mexico Telecom Partners, the largest cellular tower company in Mexico might soon be sold off for $1 billion, according to media reports. Digital Colony and Macquarie Mexican Infrastructure Fund are considering selling MTP. Both the firms are currently working with an adviser to consider suitable options for MTP, revealed a source who has asked not to be named.

The source told the media, “It is a sale that makes sense. We’ve multiplied that business by almost seven times since we formed it. It is a natural ‘inside cleaning.’ The asset was formed a long time ago, it is stable, a market leader. We received a lot of interest from several sources and we think it was worth testing the market.”

It has also been reported that the company might fetch $1 billion or more. MTP works with major carriers in Mexico and has over 3,000 towers, according to the company website.

Digital bridge, which is the predecessor of Digital Colony and Macquire Mexican Infrastructure formed Mexico Telecom partners in 2014. Back then, the company had 550 towers in its network. 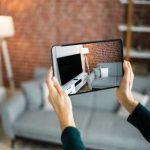 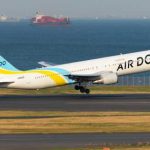