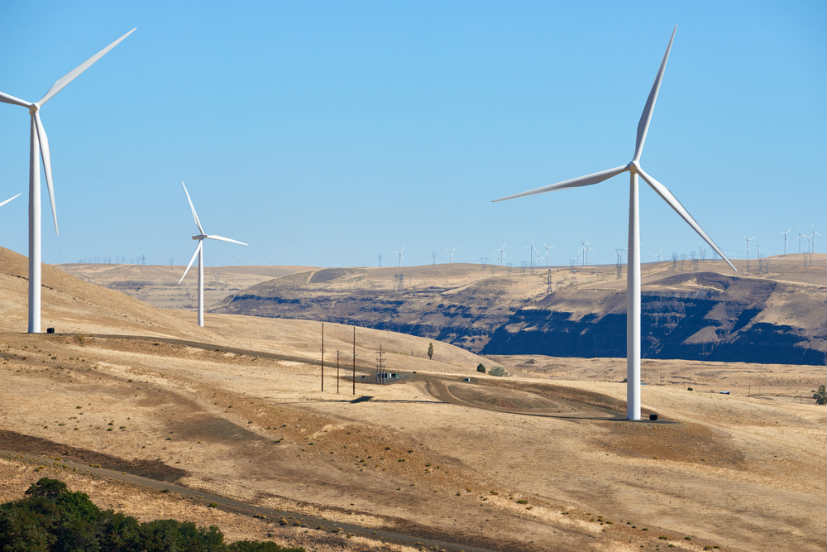 Colombia has urged Emirati companies to participate in its first ever clean energy auction. The country’s energy authorities said 27 companies have registered to bid for large-scale projects.

Colombian Vice-Minister of Energy Diego Mesa said that he welcomes new Emirati companies to be a part of the renewable investment. The country’s auction plan is part of its effort to diversify hydro-reliant and focus on climate change.

Colombia’s renewable energy auction has been rescheduled to October. This  will be its first renewable auction to be held after antitrust concerns postponed its schedule. Initially, the auction was due in January and was rescheduled for June.

The media reported that the auction is for wind, solar, geothermal, small hydro and wave energy projects of 5 MW capacity or more, with contracts for 15 years.

Mesa told the media, “The results should catapult the Colombian photovoltaics market into a leading role in South America. The short-term goal is to reach 1.5 GW of renewable capacity by 2022. It’s a big leap for a country with only 80 MW of installed capacity at present.”

He also added that the bidders list has new players from the sector as well as from Abu Dhabi.

The auction will adopt a paid-as-contract approach, meaning that buyers will compensate for the power they have acquired from generators. That said, renewable developers will provide fixed volumes of energy in seven to ten-hour blocks. They will begin supplying energy by January 1, 2022.

Mesa emphasised that they are eager to closely work with the UAE across sectors, especially on energy such as oil and gas. 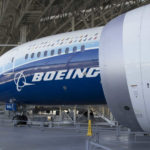 Boeing 737 MAX ‘could be brought back in service’ 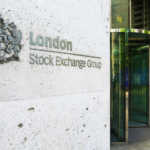