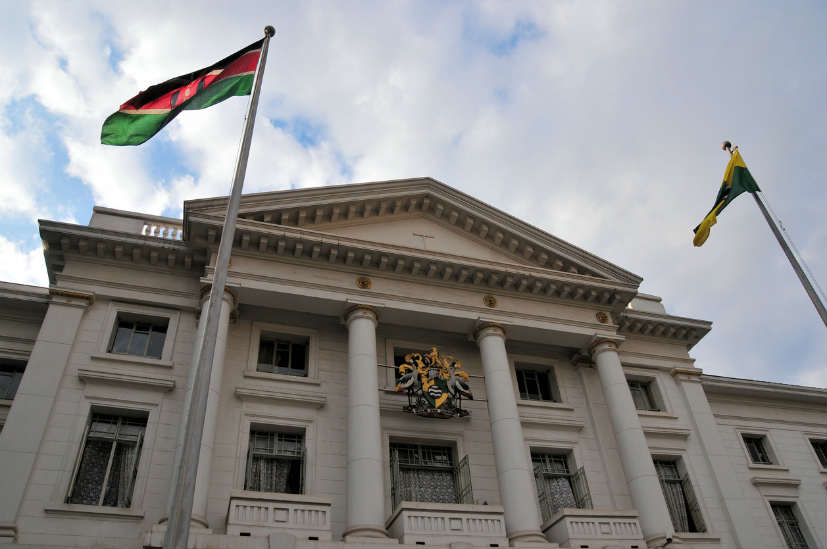 The Competition Authority of Kenya approved on Monday a proposed merger deal between Commercial Bank of Africa and National Industries Group (NIG), Reuters reported. The two entities announced the deal in January and the deal is expected to be finalised in the second half of 2019.

The approval took place under a condition that jobs will not become redundant in the merged entity within a year of completing the deal. Both the entities have said that there is a possibility of closing branches when overlap occurs.

The Competition Authority of Kenya said, “Based on the foregoing, the Authority’s view is that the proposed transaction is unlikely to lead to the lessening of competition in the relevant product market for retail and corporate banking services in Kenya.”

With the deal, the Competition Authority of Kenya expects the merged entity with a market share of 10.67 percent to still face competition from tier 1 banks, according to Business Daily. The banks control nearly 55.32 percent of the overall 42-bank market, it reports.

As of December 2018, the combined net profit of both entities stood at Sh9.23 billion. This profit number is lower than Co-operative Bank of Kenya’s Sh12.7 billion net profit. 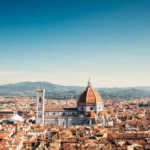 Italy for tie-ups with UAE sovereign wealth funds to invest in Africa, Asia 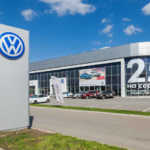