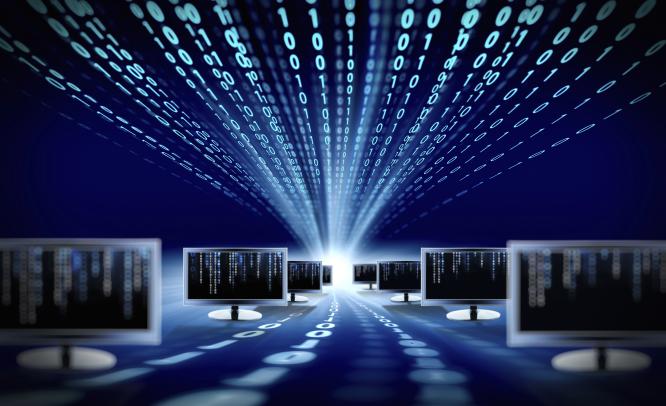 IFM spoke to Paul Jeruchimowitz of Accenture Strategy about the conclusions from their study ‘Disrupt or be disrupted: The impact of digital technologies on business services’ Suparna Goswami Bhattacharya December 23,2014:It is a well-known fact that traditional organisations are now following the example of firms and industries which have been highly influenced by digitisation. Hence, it comes as no surprise when organisations across 19 countries...

IFM spoke to Paul Jeruchimowitz of Accenture Strategy about the conclusions from their study ‘Disrupt or be disrupted: The impact of digital technologies on business services’

December 23,2014:It is a well-known fact that traditional organisations are now following the example of firms and industries which have been highly influenced by digitisation. Hence, it comes as no surprise when organisations across 19 countries see digital disruption as the real trend. In an Accenture study titled ‘Disrupt or be disrupted: The impact of digital technologies on business services’, it was found that digital adoption is mainly fueled by a need to gain better insight and improve competitiveness as well as lower cost for organisations. Excerpts from an interview with Paul Jeruchimowitz, managing director, Accenture Strategy, CFO & Enterprise Value, on the study which covered 115 major enterprise buyers.

The report states that 61% of organisations agree that the new wave of digital technologies is fundamentally changing the way entire industries will operate. How would the industry change? Can you explain by citing an example?

With regards to shared services, digital transformation impacts the model in three ways regardless of industry: (1) Increasing customer experience expectations based on bringing the consumer experience into work; (2) Reduction in total cost to serve due to the advent of cloud-based technologies, which accelerate the introduction of enablers and reduce the cost of storage; and (3) an opportunity for advanced shared services to play a role in enabling a broader enterprise-wide digital transformation. Our research shows that savvy organisations are realising that new digital technologies can propel their use of more advanced integrated services to support unconventional areas, better focus on the external customer and supplier relationships and enhance their competitiveness.

What has been the response from companies?

Of the companies we surveyed, nearly half (49%) of respondents expect digital transformation to “extensively impact” advanced shared services models in supply chain over the next three years. Engineering is also an unconventional area that is seeing growth due to the “extensive impact” digital will have. Here, about 27% respondents say that digital will have a high impact on the industry over the next three years. However, it is important to remember that the digital transformation requires much more than the implementation of new technology. It requires changes to strategy, people and processes as well. In fact, one of the most encouraging results from the survey is the evidence that enterprises are starting to make the changes necessary to realise the benefits of going digital, including taking on new leadership, implementing new process models and deploying new technologies.

Apart from improved productivity and competitiveness, what are the other areas where organisations can improve their skills if they were to adopt digitisation?

Apart from productivity and cost, there are many other areas wherein companies can improve themselves if they adopt digital technology. For instance, digitisation can help gather useful market insights, improve integration of processes and operations, and enhance interactive and collaborative capability of employees, customers and partners.

Approximately what percentage of their budget do enterprises allocate to technology?

Our study did not examine budget allocations for technology. These allocations will vary for different organisations.

What we can tell you in terms of spending is that roughly one in four large enterprise respondents indicated they were seeing heavy investments today, with the greatest activity in mobility (31 percent making heavy investments to get ahead of the curve) and analytics (30 percent).  At the same time, more than two out of five respondents (41 percent) indicated they wanted to see more investment around mobility, which implies that this is an area that most businesses will continue to focus on in the coming years.

The report says that digital is capturing the attention of high-level executives across many firms. Approximately how much time do people in C-Suites take to adopt a technology?

The adoption of technology is indeed a pressing issue with many C-Suite executives. However, we cannot quantify the amount of time various executives spend on decision-making around technology, its implementation or management.

With that said, we know that this task tends to fall to the CIO and CFO. Specifically, the study shows that CFOs are currently playing a strong role in determining which processes are most ready and viable for digital transformation. Specifically, 37 percent of respondents report that CFOs are making the final decision about implementation and another 52 percent are providing major input – second only to the CIO (40 percent and 47 percent, respectively). This confirms the overall trend we’re seeing that CFOs are taking on an increasing role throughout the organisation. With that in mind, we can generally assume that CFOs and CIOs are two individuals in the C-Suite who are likely spending the most time on technology-related tasks. 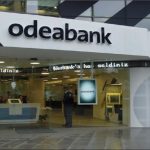 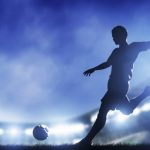