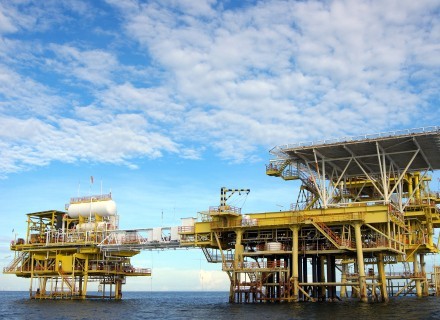 ConocoPhillips has secured the contract with 85 percent interest, while Petronas Carigali, the sole partner of Petronas on the offshore block, holds 15 percent

Malaysia’s oil and gas major Petronas has awarded a new shallow-water exploration block to ConocoPhillips, the US-based natural gas liquids company. The block, SB 405 is located in the North East Sabah basin, off the coast of Sandakan and covers an area of 5857 square kilometres.

It is reported that ConocoPhillips has secured the contract with 85 percent interest, while Petronas Carigali, the sole partner of Petronas on the offshore block holds 15 percent. According to Petronas, the award is expected to bolster exploration activity in the East Sabah basin.

It is reported that Petronas partnership with Petronas Carigali boost its ambitions to support the possible development of the resource within the basin upon the discoveries are successfully commercialised. Furthermore, ConocoPhillips has already secured blocks such as Block J, Block G and Kebabangan blocks offshore Sabah, blocks WL4-00 and SL 304 offshore Sarawak including East Malaysia.

Senior vice president of Malaysia Petroleum Management, Mohamed Firouz Asnan, told the media, “The entry of ConocoPhillips with its world-class proprietary seismic technology into Block SB 405 is expected to enhance the hydrocarbon resource potential off the coast of Sabah. Under our right asset, right player strategy, we hope to unlock the full potential of the hydrocarbon resources in Malaysia towards successfully delivering clean and reliable energy to our customers in Malaysia and abroad.”

Petronas will take the new development as a toll to boost its operations amid a global oil market downturn due to the pandemic. The company seeks to become the best in Asia. 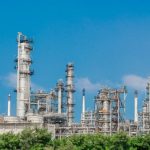 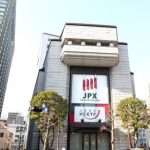