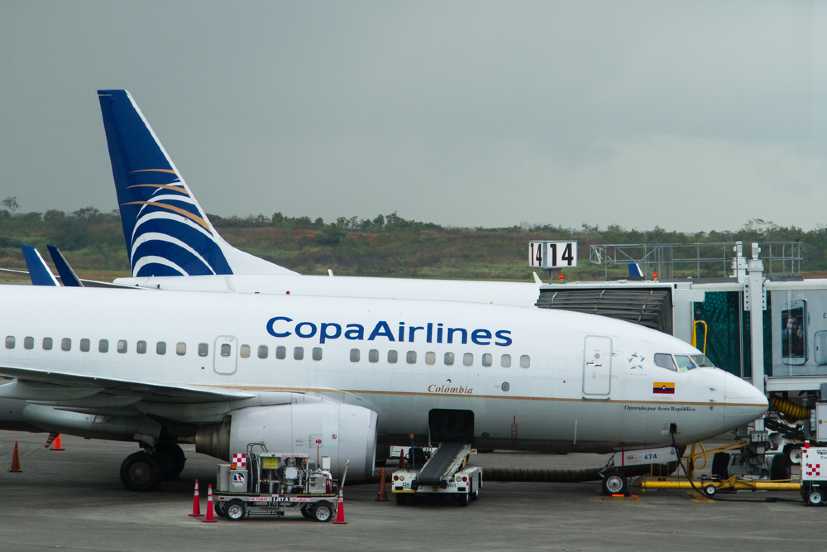 The first flight took off on October 21st from Panama City

Panama-based carrier Copa Airlines has announced two weekly flights from its capital to Havana, media reports said. The first flight took off on October 21s, 2020. Flight number CM0372 departed from Havana at 3:15 pm, local time, and arrived in Panama around 5 p.m., with an estimated duration of two hours and 41 minutes.

It is reported that the route will connect Copa Airlines with airports in Colombia, Brazil, Ecuador, the United States, Mexico, Uruguay, Chile and Canada. The carrier is selling the tickets through its website and in offices of the company.

Copa Airlines has also resumed operations from Toronto to 11 destinations in eight countries in the Americas, all through Panama. Fernando Fondevila, Commercial Regional Manager North America, Copa Airlines told the media, “The opportunity of connecting Toronto again through our ‘Hub of the Americas’ gives us a lot of optimism. These flights will allow Copa Airlines to serve thousands of passengers who wish to return to their homes, reunite with their families, visit their favourite vacation destinations, attend to health issues, important meetings, family or professional matters.”

He further said that the carrier is committed to the economic and tourism development of the countries that the carrier operates in. “We will continue to focus on gradually re-establishing the vital connectivity we offered before the pandemic.”

Recently, Copa Airlines signed a new long-term, worldwide distribution agreement with leading software and technology company Sabre Corporation. According to the deal, Sabre will continue to distribute Copa Airlines’ content to hundreds of thousands of travel agencies and corporations. 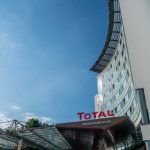 Iraq in discussion with Total to invest in two gas projects 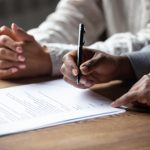 TPIPP wins big at @IntlFinanceMag Awards 2022 > The #thai company has again bagged an award in the category of ‘Mo… https://t.co/4egmjUj90Q