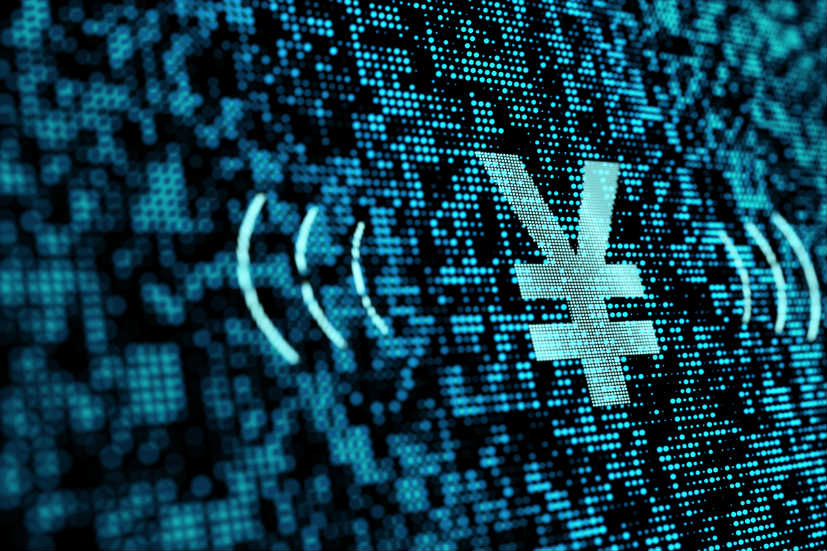 The coronavirus epidemic could speed up the process of launching the digital version of yuan, according to Lihui Li, former president of the People’s Bank of China.

In order to stop the spread of the virus, the Chinese government has seized and quarantined old paper notes.

Authorities have also asked Chinese banks to disinfect cash before issuing it to the public. Physical cash has also been removed from high-risk places such as hospitals and markets.

Reportedly, the Chinese government has issued new currencies worth $85.9 billion in Hubei, which is regarded as ground zero of the virus infection.

To curb the spread of the virus, the government has restricted many of its citizens to their homes. Lihui Li, who currently serves as the blockchain lead for the state-run National Internet Finance Association believes a digital currency in case of such an epidemic could prove to be useful.

As dealing in physical cash could increase the chances of an individual acquiring the virus, digital yuan could prove to be a useful alternative.

Earlier this year, the People’s Bank of China (PBoC) announced its plan to establish the digital version of its currency yuan.

According to media reports, China has spent around five years in research and system development in this regard. The central bank also carried out the first real-world pilot of the currency in December 2019.

Last year, China also rolled out new laws with regard to online encryption as a part of its plan to launch a digital version of yuan and take greater control of the digital economy. Reportedly, the digital yuan is expected to function as an alternative to cash rather than a cryptocurrency. 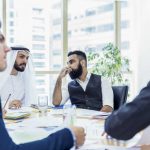 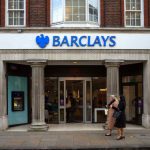