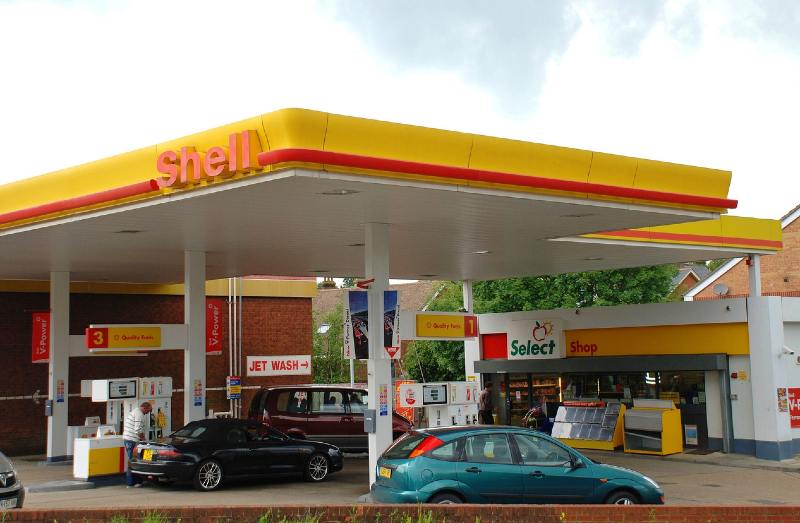 Global oil giant Royal Dutch Shell will cut spending by up to $9 billion to save costs in the wake of the coronavirus outbreak across the world.

According to Royal Dutch Shell, the company will reduce operating costs by $3 billion and $4 billion this year while cutting capital expenditure by $5 billion to $20 billion. According to media reports, the cuts are expected to boost shell’s cash generation by $8 billion to $9 billion on a before-tax basis. Shell will also suspend its planned share buyback, according to the reports.

The Shell spending cut comes in the background of the collapse of oil prices by more than 60 percent since January as demand slackened due to the Coronavirus outbreak and an oil price war between top producers Saudi Arabia and Russia.

Shell is not the only oil producer to announce spending cuts. Exxon Mobil, BP, Chevron, and France’s Total have all decided to slash spending to cope with the twin crises.

A Shell spokesperson told the media that shell would continue with its pipeline of projects with the aim of shifting most of its portfolio to cleaner energy sources while keeping in mind the macroeconomic outlook and the impact of the economy on its supply chains.

Shell CEO Ben Van Beurden said in a statement that the company requires $20 billion of its capital spending to sustain operations at current output levels. The company also needs additional spending to grow its business including renewable energy investments.

Slowing demand for petrochemicals had forced Shell to slow its $25 billion share buyback programme last year itself. “The combination of steeply falling oil demand and rapidly increasing supply may be unique, but Shell has weathered market volatility many times in the past,” Van Beurden told the media in a statement. 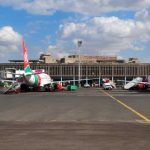 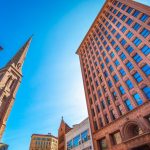 FWD to sell TMB bancassurance contract to Prudential for $630 mn