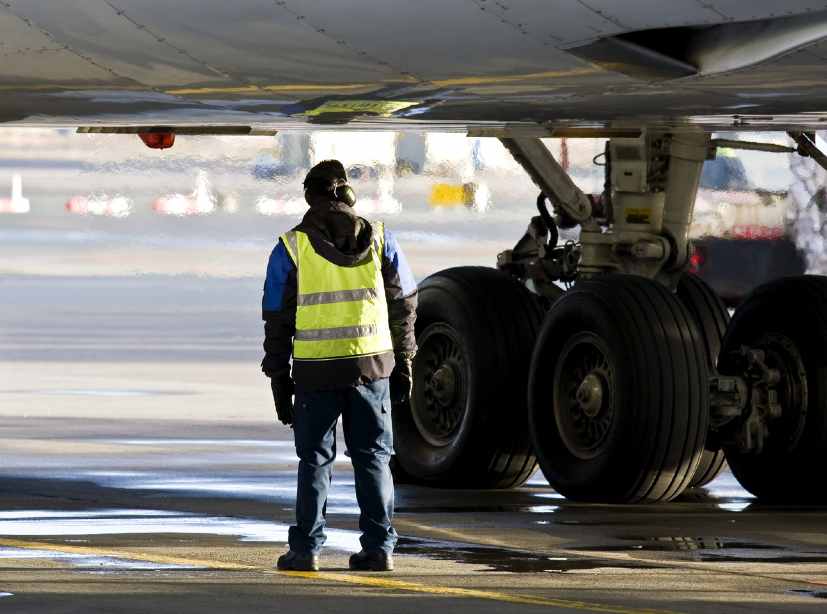 Around 400,000 workers in the UAE’s aviation industry could possibly lose their jobs due to the coronavirus pandemic, according to the International Air Transport Association (IATA).

Employees of airlines, airport authorities, suppliers, or any business related to aviation could potentially lose their jobs, IATA said.

The job losses in the UAE’s aviation sector is also expected to be the highest when compared to other Gulf nations. Saudi Arabia could witness around 287,000 job losses in its aviation industry, according to the IATA report.

In the entire Middle Eastern region, the number of jobs at risk now stands at 1.2 million, up from approximately 900,000 from the previous estimates.

Muhammad Ali Albakri, IATA’s regional vice president for Africa and the Middle East told the media, “Airlines are burning through their cash reserves, which can only last up to two to three months. These airlines are really facing a crisis and they are struggling to survive. We are concerned that if these companies start falling if they run into a brick wall, countries will have difficulties rebuilding their economies.”

He also stressed on the importance of government intervention and relief packages for the aviation industry.

All airlines based in the Middle East have suspended operations as countries have sealed their borders to help curb the spread of the coronavirus.

In the month of March, IATA revealed that airlines in the UAE and other Middle East countries could face revenues losses worth $4.9 billion. However, the figure is expected to increase significantly. Currently, the Middle East aviation industry is expected to suffer revenue losses of around $24 billion. 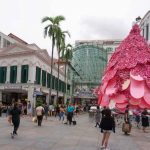 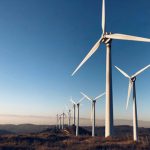