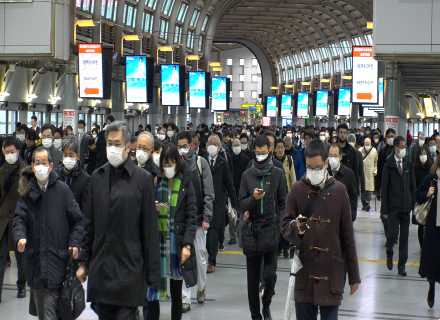 The national Covid-19 vaccination programme in Japan could spur an economic boost as households in the country has saved nearly $183 billion last year, due to the stay home policies, according to the Bank of Japan (BOJ). The Japanese government has declared a state of emergency and it is yet to decide whether it will extend it as Covid-19 continue to surge in the country.

The Bank of Japan believes consumption in the country could pick up after a full vaccination programme. The amount saved is roughly 7 percent of Japan’s disposable income and a major portion is held by the middle- and high-income households, which spend large amounts on services.

Last month, a member of the International Monetary Fund (IMF) said that cancelling or postponing the Tokyo Olympics Games probably will not hurt Japan’s economy. However, the IMF also pointed out that the Japanese government must offer support for hard-hit small firms.

Odd Per Brekk, deputy director of the IMF’s Asia and Pacific department told the media, “A change to the plans for the Olympics would have a limited impact on overall near-term growth prospects, given that Japan is a large and diversified economy.”

“That said … we should be mindful that cancelling the Olympic Games would have disproportionate impact on the service sector in Tokyo, especially among small- and mid-sized firms,” he added.

Last week, Japan’s parliament approved the world’s largest free trade deal, the Regional Comprehensive Economic Partnership (RCEP). According to the Japanese government, the free trade agreement will boost Japan’s GDP by 2.7 percent and create around 570,000 jobs. The deal looks to eliminate tariffs on almost 90 percent of the goods. 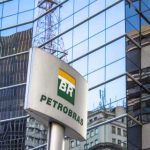 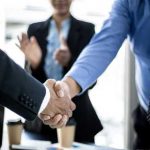