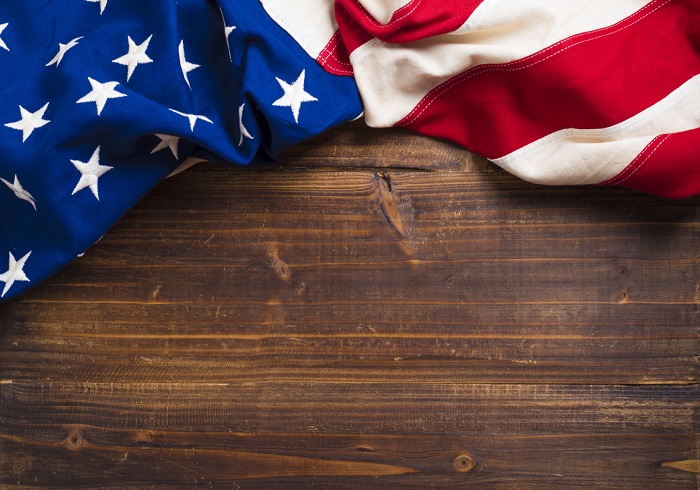 Rigby's appointment follows the resignation of Ian V. Muress, CEO international, after 16 years of service to the company

Rigby was previously the CEO of GAB Robins UK until Crawford acquired the company in 2014. Since then, Rigby served as the CEO of Crawford Europe and Latin America.  In his new role, he assumes additional responsibility for the Asia-Pacific and United Kingdom regions, and he will serve as a member of Crawford’s Global Executive Management team (GEM).

“I’m confident Kieran is the right person for this role,” said Harsha V. Agadi, President and Chief Executive Officer. “His character promotes both innovation and inspiration, and with his proven track record of leadership and success, I believe he’ll continue to grow our company and build for the future. I look forward to the new ideas and fresh focus he’ll bring to Crawford’s leadership team.”

Rigby, who will be based in London, will report directly to Andrew Robinson, Global Chief Operating Officer, and will be responsible for growing the business, continuing to strengthen Crawford’s global capabilities and realigning the company’s operating model for further efficiency and profitability across the company’s international businesses.

“Crawford’s global presence, strength and breadth of capabilities is unmatched by others in the marketplace,” Robinson said. “We are excited to have Kieran lead, grow and further develop our operations, as well as pursue new and innovative ways to serve our clients.  I look forward to working with Kieran as we realize these ambitions.”

Rigby’s appointment follows the resignation of Ian V. Muress, CEO international, after 16 years of dedicated and loyal service to the company.

“We would like to thank Ian for the contribution he has made to the business and for his commitment to our clients,” said Agadi. “We wish him well as he moves to the next stage of his career.”

“It is a great honor to be given this opportunity,” said Rigby. “This is an exciting time for Crawford & Company. It is also a time to critically examine all parts of our operations to grow our revenue and presence in the marketplace – a marketplace that is rapidly changing and requiring our constant innovation.” 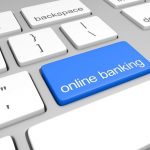 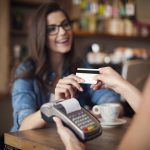