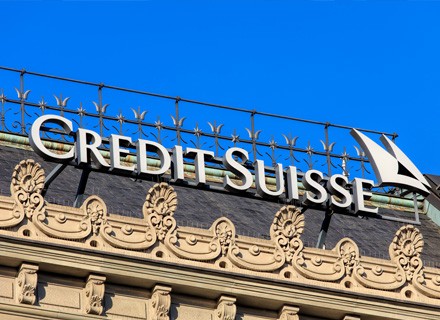 Credit Suisse has hired Orazio Tarda to co-head its global fintech business as the Swiss bank looks to rebuild its bench of senior dealmakers after a spate of exits, according to media reports.

Tarda joins the credit firm after a 16-year stint with HSBC where he served as global head of fintech overseeing M&A and client advisory services for the likes of Nexi, Mastercard, Advent, Bain Capital, Apollo, First Data and SIA.

In his new capacity, Tarda will be working with the global head of technology, Brian Gudofsky and will be reporting to Credit Suisse Italy CEO Federico Imbert. Tarda is known for being an active participant in the rapid consolidation of the European payments industry. According to media reports, Tarda served as the lead advisor to Nexi at a time when the company merged with Nets and SIA.

Although, Credit Suisse chief executive Thomas Gottstein mentioned that staff turnover was “in line with the past seven years” during a meeting with journalists on July 29.

He told the media, “While we have seen departures, notably in capital markets and advisory in the US, we have been investing in new hires across all major divisions including investment banking and in asset management.” 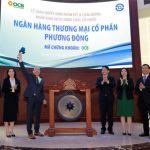 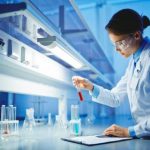 Is the rise of biotechnology Covid-19 induced?