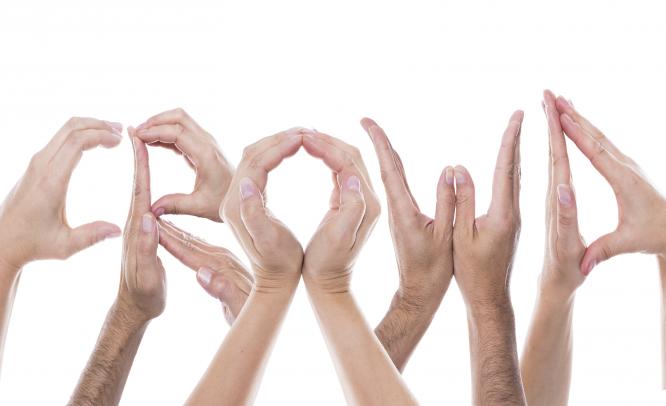 Scott Purcell spurs FundAmerica into a Top Crowdfunding Platform David Drake July 20, 2015: Scott Purcell is a serial entrepreneur experienced in securities, banking, technology, internet infrastructure, publishing, social networking and music industry. He is best known for founding Epoch Networks, one of the first internet providers in the United States as well as the brain behind a trust company that exceeded 1 billion dollars...

July 20, 2015: Scott Purcell is a serial entrepreneur experienced in securities, banking, technology, internet infrastructure, publishing, social networking and music industry. He is best known for founding Epoch Networks, one of the first internet providers in the United States as well as the brain behind a trust company that exceeded 1 billion dollars in assets. Scott is a top capital raiser who has raised more than 140 million dollars in angel and venture investments. Today, he is the founder and chief executive officer at FundAmerica, a crowdfunding platform based in San Francisco. In addition, he serves in the Crowdfunding Intermediary Regulatory Association as a Board Member.

Scott Purcell founded FundAmerica in 2011 with the aim to provide software, compliance management and technology systems to investment advisers, crowdfunding portals, broker dealers, and other entities that constitute online fundraising businesses compliant with Title I and Title II of the Jumpstart Our Business Startups Act (JOBS Act). The Act allows for small and newly established businesses to raise capital through crowdfunding. As an equity and debt-based crowdfunding platform, FundAmerica uses FinTech to deliver value to its customers as well as the crowdfunding industry. By 2013, FundAmerica had raised $1.4 million worth of investment in a single round from a team of angel investors.

This was the second round of funding raised by Scott Purcell, with the money raised going towards the improvement of FundAmerica’s crowdfunding platform. Initially, FundAmerica was called Arctic Island before it was rebranded.  FundAmerica applies an aggressive strategy that enables it to serve as a crowdfunding platform for accredited investors and companies, as well as a syndication platform for investment banks and brokers making it easy for accountants and lawyers to provide advice about client offerings.

According to Scott Purcell, there are numerous startups in the United States with little or no access to initial capital. At the same time, the United States has millions of big and small investors looking for opportunities to support startups so that they can grow and generate jobs. This is where FundAmerica comes in to provide a wide platform for these groups to interact.

For Scott Purcell, “crowdfunding is bigger than the internet” for different reasons because its implementation significantly affects businesses, culture and the economy. The internet allowed for the creation of new forms of art, transformed societies and created new industries like crowdfunding. For Scott, the revelation of the potential that crowdfunding holds came after reading the proposed legislation of the ‘Entrepreneurs Access to Capital’ that came before the JOBS Act in 2011. The idea evoked similar excitement in him as the graphical window that Marc Andreessen produced for the internet that made its innovation huge.

Scott holds that the impact of crowdfunding on the society, culture and economy is already being felt. With the approval of Regulation A+ in March 2015, the impact of crowdfunding will be felt even more as startups gain access to capital of up to $50 million. The new rules released by the Securities and Exchange Commission (SEC) also did away with the requirements for state compliance and extended the pool of investors not only from accredited investors but to non-accredited investors as well.

According to Scott Purcell, the space created by Reg A+ for unaccredited investors to participate in crowdfunding and the fact that the law created tradable security was a big plus. However, Reg A+ is more costly when it comes to legal and accounting costs as well as filing of annual reports compared to the previous 506(c). This means that issuers will require more time to get an offering out there.

FundAmerica provides services that allow people to develop its technology on their platforms or websites using Application Programming Interfaces or widgets. Users can also use the forms directly from FundAmerica’s website. Initially, FundAmerica is offering backend services that are required by most participants in the market for which they cannot get done by themselves. Such backend services include broker-dealer services, escrow, electronic signing and storage of investor subscription agreements, checking for PATRIOT Act compliance, anti-money laundering background checks, disclosure template and payment processing. FundAmerica does not offer front-end UX design or web design for participants. This crowdfunding platform does not engage with investors or businesses directly as well.

In June 2015, FundAmerica introduced a new online service that enables participants to confirm accreditation of investors for 506(c) offerings. This service attracts a $30 fee for each investor per year irrespective of the number of investments they make. This service is built into the platform’s Invest Now Button.

Purcell was quick to point out that the interesting thing about this service is that they really did not want to do it; they thought other people should do it. “But we got so much encouragement/pushing from our platform customers that we ultimately caved in and built it.” 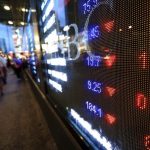 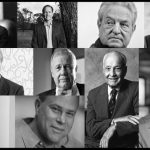 Top 10 most epic trades of all time