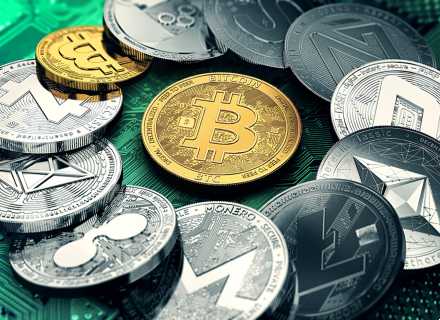 While Bitcoin went down by 30%, Ethereum, the second-largest cryptocurrency in the world fell down 40%

After seeing a dramatic increase in both investment and popularity, cryptocurrency has found itself in troubled waters. Recently, the cryptocurrency market saw all the major currencies like Bitcoin, Ethereum, BNB, and others crashing as much as 30percent within 24 hours. This development comes in the backdrop of Chinese regulations after announcing a crackdown on cryptocurrencies.

Bitcoin, which is regarded as the world’s most popular cryptocurrency lost 30 percent to $31,000 after Tesla CEO, Elon Musk, backtracked. The pricing has now gone down than 50 percent from its record level of $65,000 posted in April. Since Musk’s announcement, Bitcoin has lost all its momentum it gained after Tesla announced its investment in the digital coin and agreed to accept payments for its cars and services in Bitcoin earlier this year.

This market crash’s primary reason is that China forbade financial institutions and payment companies to provide any service related to cryptocurrency transactions. This basically means banks and other online payment channels must not offer clients any service involving cryptocurrencies, such as registration, trading, clearing, and settlement. A similar ban was imposed by China back in 2017 as well, but compared to the previous ban, the new rules imposed basically means that virtual currencies are not supported by any real value.

While the Chinese government regulations came as the final straw, both Bitcoin and Ethereum were on a decline since last week. But a complete crackdown on the virtual currency by one of the biggest economies is bound to have some long-lasting effects.

Avinash Shekhar, Co-CEO of ZebPay, an India-based crypto exchange, told the media, “A nearly 40 percent dip in the bitcoin price from its all-time high looks dramatic but is normal in many volatile markets, including crypto, especially after such a large rally. Such corrections are mainly due to short-term traders taking profits. Long-term value investors might call these lower prices a buying opportunity, as MicroStrategy just did.” 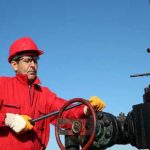 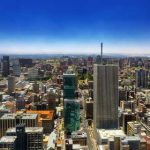