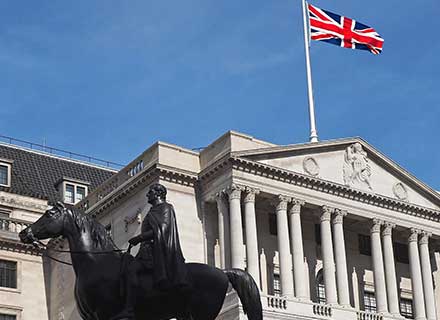 The Bank of England increased interest rates on August 4 by 0.5 percentage points to 1.75%.

According to research, banks and building societies are failing to pass on this month’s 0.5 percentage point increase in interest rates, depriving millions of individuals of higher savings rates.

What has happened?
The Bank of England increased interest rates on August 4 by 0.5 percentage points to 1.75% as the UK fights to keep inflation under control. It was the sixth consecutive increase in interest rates.

The army of British savers, who suffered losses as a result of years of interest rate reductions, should be relieved by this, in theory. Many people would have anticipated an increase in their savings account rates, but all too often the reality has been very different.

Something’s not good
Only two out of 233 easy access savings accounts have received the entire 0.5 percentage point rise as of August 15th, according to research.

According to a study by the website Investing Reviews, as of that time, the West Brom building society was the only provider to pass on the entire rise.

Providers like Zopa, Tesco Bank, Atom Bank, Tandem Bank, Skipton building society, and Gatehouse Bank, it added, had given their accounts some form of boost by passing on some of the rises.

According to the survey, only 26 quick access accounts (11.2%) had experienced any rate increases after the hike on August 4.

Do banks have to pass on interest rate rises?
Unfortunately, account providers are free to set their own savings rates. They may opt to forgo all, some, or even all of an increase in interest rates (or reduction).

One glimmer of good news is that banks will occasionally delay changing savings rates for a while—possibly several weeks or even longer. Consequently, just because your account’s rate has not increased as of today does not indicate you will not receive an increase.

To be honest, it’s still too early to notice savings improvements, an analyst said. Some companies might just now be making up ground from earlier base rate increases.

There is no assurance that savings providers will raise their rates in response to a Bank of England rate increase, and even if they do, it could take a few months for the rate increases to reach customers, according to Rachel Springall of the financial data company Moneyfacts earlier this year.

The Guardian reported that only four financial institutions had passed on the full increase to all, or almost all, of their variable-rate savings, account customers on January 23, more than five weeks after the Bank of England raised the base rate from 0.1% to 0.25%.

Do some people benefit from savings rate increases?
Overall, the average easy access rate has increased to 0.7% and is now at its highest level in nine years, according to data released by Moneyfacts. The typical value in August of last year was 0.18%.

Why are the providers increasing the savings rate?
The majority of the major banks, according to some analysts, have no interest in luring savers’ deposits.

Some will claim that banks are preying on disinterested clients. If they can, some customers will go in search of a better offer, but the majority of them won’t notice the difference or put off shifting their money. 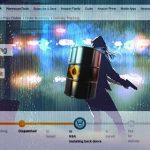 Now, an app to watch crude oil thieves in Nigeria 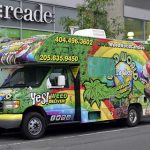 NYC has to recover $500mn in parking fines