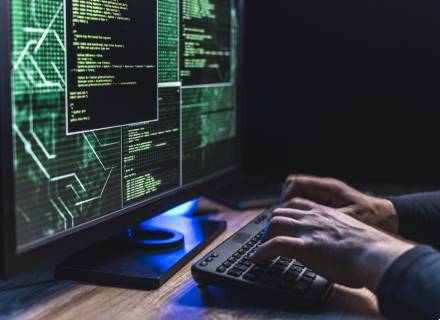 Cybereason co-founder and CEO Lior Div told the media, “The parallels between the evolution of the Cybereason solution over the last few years and the more recent development of the empow offerings are astounding.

“When we really dug into the empow capabilities, we saw how complementary our approaches are to solving the critical security issues that organizations are struggling with, and we realized that bringing empow’s capabilities and team to Cybereason was both a sound business decision and a catalyst for further market disruption.”

Cybereason was founded in 2012 and is headquartered in Boston, Massachusetts, with additional office locations in London, UK, Tokyo, Japan, and Tel Aviv, Israel.

Empow founder and CEO Avi Chesla told the media that Cybereason has been recognised as a leader in the EDR and EPP space for some time, and its operation-centric approach to delivering deep contextual correlations offered by the ability to identify MalOps is defining the gold standard for XDR solutions.

“There was a great deal of natural synergy in everything both companies were already doing, and we are very enthusiastic about the acquisition because this is truly a case where the whole is greater than the sum of the parts,” he added. 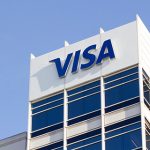 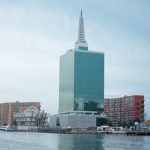