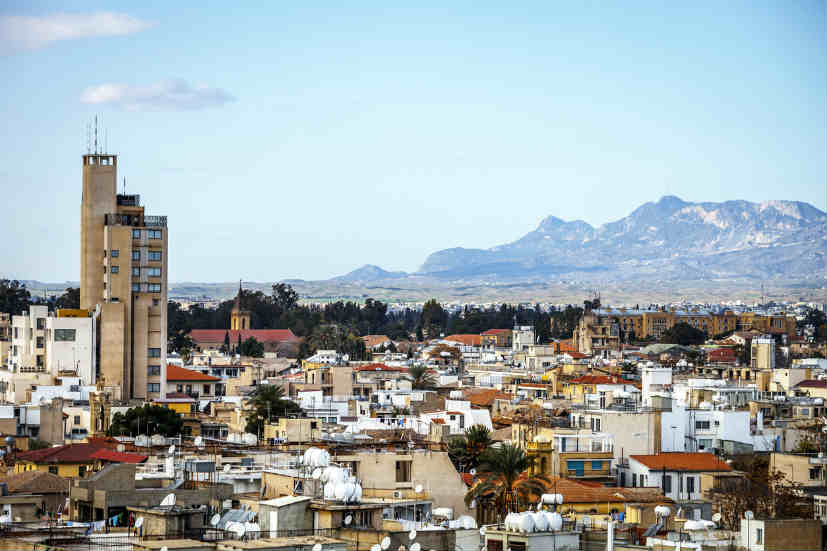 Cyprus assets under management (AUM) doubled in two years to €7.6 billion in the third quarter of 2019 from €3.9 billion in 2017, according to the Cyprus Securities and Exchange Commission report. Its total assets for the third quarter increased 12 percent compared to the second quarter. The  Undertakings of Collective Investments (UCIs) managed by management companies had a Net Asset Value (NAV) of €5.6 billion.

George Campanellas, vice-president of the Board of Directors at Cyprus Investment Funds Association (CIFA) and director general of Invest Cyprus, told International Investment, “This is further evidence that Cyprus is gaining a reputation as a safe and stable investment location and the investment fund sector in the country is growing to a European standard.”

According to the report, UCITSs invest in 80 percent of transferable securities, followed by investments in bank deposits.

Cyprus’ strategic position and several signed double tax treaties have made it an attractive jurisdiction for establishing Alternative Investment Funds. These treaties allow direct investments in the EU and other developing Middle East countries. 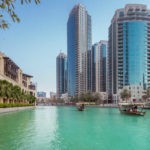 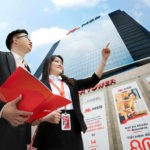