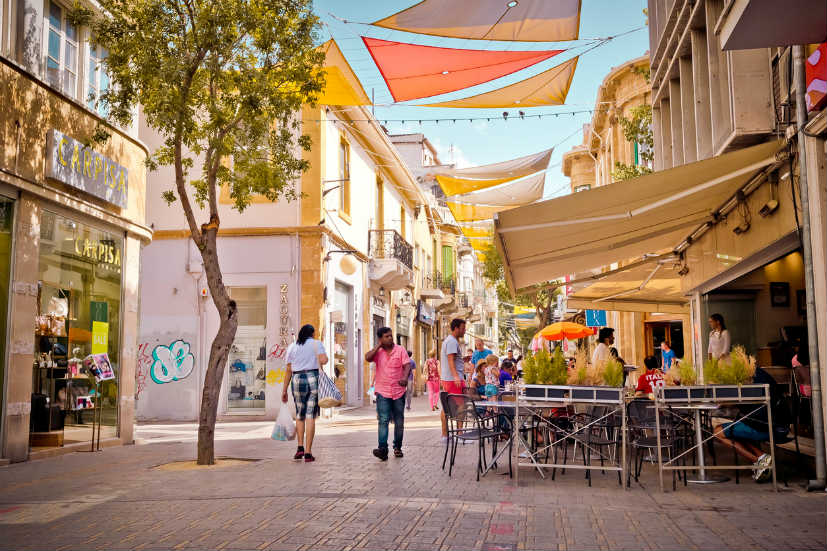 Cyprus banks’ NPLs amounted to 34.1% of total loans compared with the EU average of just 3.1%

Cyprus’ banks recorded the second highest non-performing loan (NPL) ratio in the European Union, second to Greece, the Cyprus Mail reported. NPLs in Cyprus’ banking system amounted to 34.1 percent compared to the European Union’s average of 3.1 percent of total loans and are estimated to be worth €6.9 billion.

Greece has an NPL ratio of 41.4 percent which amounts to €84.3 billion of bad loans, followed by Portugal with 9.57 percent and Italy with 8.25 percent. While the EU’s NPL coverage ratio was 45.1 percent, Cyprus’ average was slightly higher with 45.9 percent.

Cyprus’ banking system’s capital ratio, however, was slightly lower compared to the EU’s in the first quarter of 2019. Cyprus’ ratio was 13.7 percent, compared with the EU average of 14.7 percent.

Furthermore, Cyprus recorded the fifth highest cost-to-income ratio in the first quarter of 2019 with 70.8 percent compared with the EU’ average of just 6.63 percent. According to Cyprus’ central bank, the country saw a decrease in the amount of NPLs in 2018, the reasons being the transfer of the remaining bad loan portfolio of the collapsed Cyprus Co-operative Bank to KEDIPES and also the sale or transfer of bad loan portfolios to credit acquiring companies.

The island country has significantly reduced its NPLs from €27 billion in 2014 to  €10 billion by the end of March 2019. The country’s central bank is pushing to improve the quality of its bank’s loan portfolios by implementing the Estia scheme and using tools like loan structuring, and debt-to-property swaps.

According to Cyprus’ President Nicos Anastasiades, the level of NPLs is still a challenge despite the slight decrease. 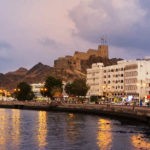 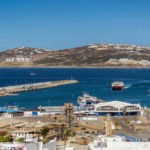