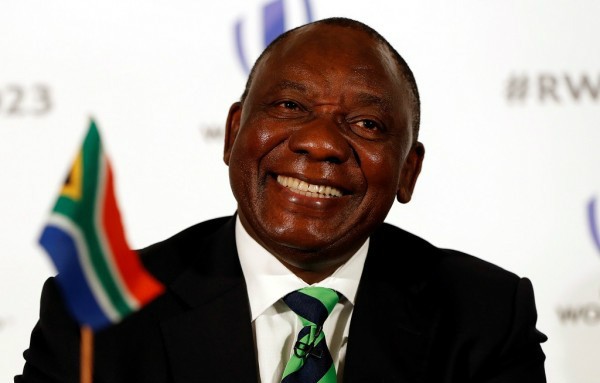 Former anti-apartheid activist Cyril Ramaphosa is elected as the new President of South Africa after Jacob Zuma was forced to resign from his second five-year term.

“Issues to do with corruption, issues of how we can straighten out our state-owned enterprises and how we deal with state capture, are issues that are on our radar,” the new President said.

Ramaphosa leads the African National Congress party and is the only candidate to be nominated during a South African Parliament session. “I truly feel humbled to have been given this great privilege of being able to serve our people.”

His pledge to fight corruption is admirable: “I will try to work very hard not to disappoint the people of South Africa,” and intends to run his presidency with ‘humility, faithfulness and dignity.’

Jacob’s leadership has brought painfully difficult situations for the people. Mmusi Maimane, Democratic Alliance leader emphasizes “Zuma built a deep system of corruption that has penetrated every part of the government and the criminal prosecution system.”

However, Zuma has denied delinquency during his leadership and has expressed his views with composure: “No life should be lost in my name and also the ANC should never be divided in my name. I have therefore come to the decision to resign as President of the republic with immediate effect,” he said.

“Even though I disagree with the decision of the leadership of my organization, I have always been a disciplined member of the ANC.” 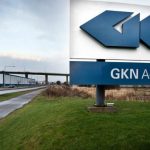 GKN plans to sell its assets to pay its shareholders 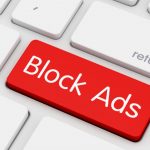