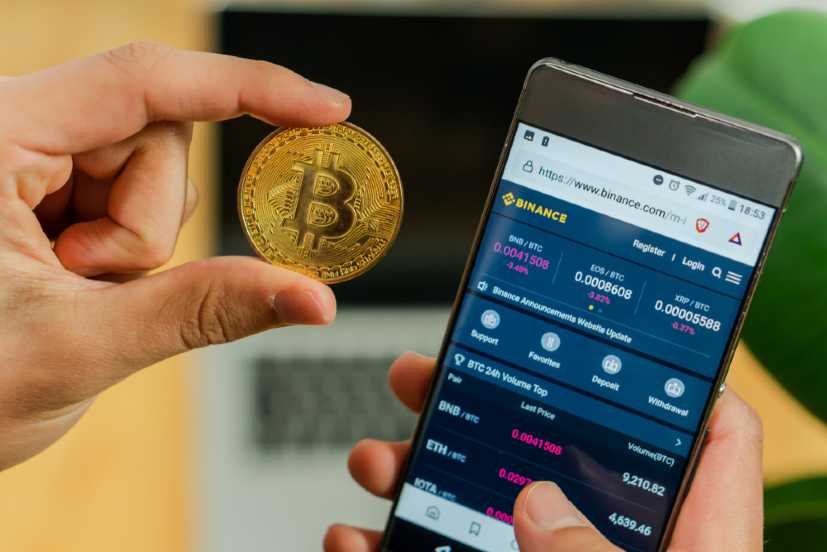 Malta-based cryptocurrency exchange Binance has announced that is discontinuing its stablecoin launched last year, called BGPB, media reports said. It is indexed to the British pound. Binance first listed the stablecoin in July last year. The company also announced that it is removing a number of other trading pairs.

A spokesperson of Binance claimed that BGBP was the exchange’s first experiment with a fiat-backed stablecoin and was more of a proof-of-concept. One of the major reasons for discontinuing the stablecoin was that the issuance/redemption process associated with it was not users friendly.

Users will still be able to exchange any remaining BGBP into UK pounds through Binance’s Convert service. Interestingly, Binance also has a US dollar-based stablecoin, BUSD which is performing really well. It is reported that BUSD was one of the fastest-growing USD-backed stablecoin in the past year. Around $2.4 billion BUSD had been issued in total in September, according to the Binance spokesperson.

According to data provided by CryptoQuant, a total number of 18,652 bitcoin, worth nearly $300 million, was transferred from Huobi to Binance in the last couple of days. This is a result of the Chinese government’s cracks down on several crypto exchanges operating in China.

Earlier this year, Binance applied for an operating licence in Singapore under the new payment legislation. Binance has set up an office in Singapore and is backed by the venture capital arm of Singapore’s Temasek.

Binance co-founder and chief executive Zhao Changpeng, told the media in a phone interview, “We have already applied. We submitted the application pretty fast. Binance’s Singapore entity has been in close touch with the local regulators, and they have always been open-minded.” 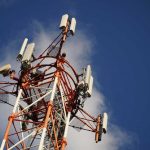 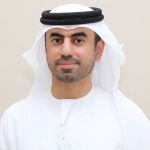