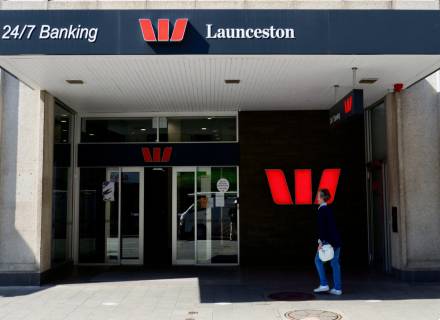 Through this deal, Dai-ichi will look to boost its international business

According to Dai-ichi, the deal fits its medium-term plans to increase the group’s profit contribution from its overseas life insurance businesses. The deal is expected to be completed in the second half of next year.

Earlier this year, it was reported that Dai-ichi Life is planning to raise the proportion of women in leadership positions at the firm to 30 percent by the second quarter of 2024 from 13 percent in 2021.

The aim for Dai-ichi is to lift the percentage of women in these leadership positions to 17 percent in one year, to 23 percent in two years and to 30 percent in three years.

Last month, eight of the world’s leading and top insurance giants have formed an alliance to fast track the transition to a net-zero emissions economy. The Net-Zero Insurance Alliance (NZIA), announced at the G20 Climate Summit in Venice, would work to shift underwriting portfolios towards net-zero greenhouse gas emissions by 2050. 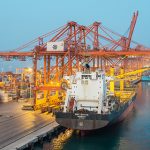 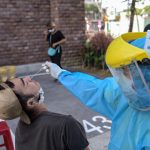 Vietnam’s goal of 6.5% GDP in trouble as Covid-19 cases increase