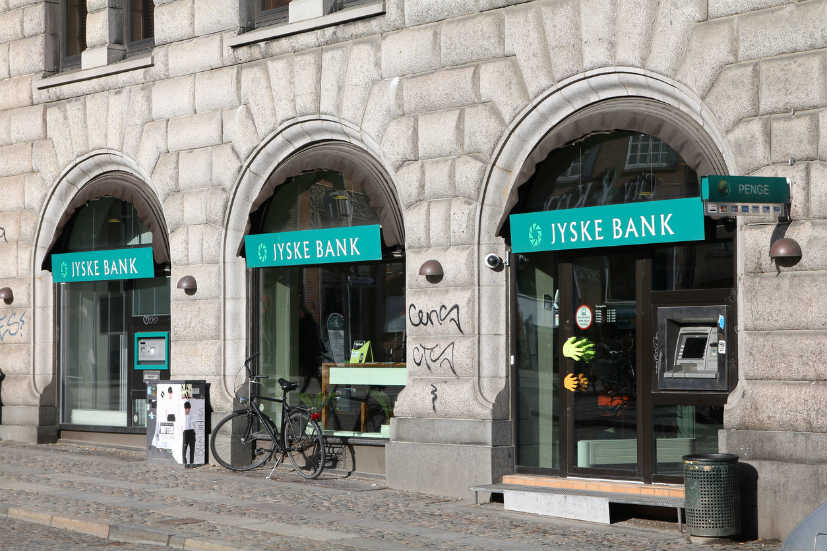 The bank offers an interest rate of -0.5% on loans, which means the bank will pay its borrowers to take money off their hands

Danish bank Jyske Bank has introduced the world’s first mortgage with a negative interest rate. The bank has begun offering borrowers a 10-year deal at -0.5 percent. In other words, the bank will pay borrowers 0.5 percent a year to take out a loan.

According to Denmark’s third largest bank, Danish customers under the mortgage with negative interest rates will make a monthly repayment as usual but the amount outstanding will gradually reduce each month by more than what the borrower has paid.

Similarly, another Danish bank Nordea has also announced that it will begin offering 20-year fixed-rate deals at 0 percent and a 30-year mortgage at 0.5 percent.

While the bank’s announcement on the Danish bank’s negative interest rate mortgages has puzzled many, some question the bank’s strategy. Jyske’s housing economist Mikkel Hoegh explained that Jyske Bank has access to money markets where it can borrow from institutional investors at a negative rate. According to him, the bank will pass the same money to its customers.

However, those who are willing to save in the banks will not receive anything as interest. To make matter worse, the interest rate may as well go negative. Last week, Zurich-based UBS announced that it would introduce a charge of 0.6 percent a year if the customers’ deposits exceed €500,000.

The Danish bank’s negative interest rate on a mortgage might sound attractive but in reality, it’s more complicated. With additional fees involved, experts believe the customers might end up owing money on the loan, rather than earning it.

Lise Nytoft Bergmann, chief analyst at Nordea’s home finance unit in Denmark told the media that,” It’s an uncomfortable thought that there are investors who are willing to lend money for 30 years and get just 0.5 percent in return. It shows how scared investors are of the current situation in the financial markets, and that they expect it to take a very long time before things improve.” 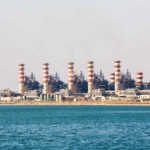 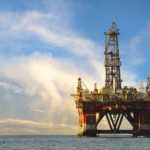