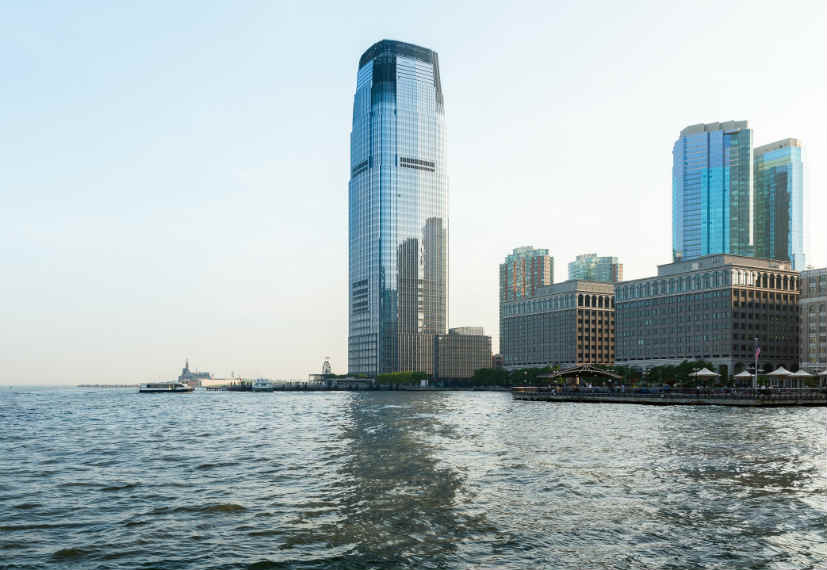 Lloyd Blankfein is said to exit Goldman Sachs as soon as this year, leaving him to be one of the ‘longest-serving bosses’, as listed on The Wall Street Journal

Lloyd Blankfein is reportedly planning to step down as chief executive of Goldman Sachs Group Inc., after a 12-year long service.

The Wall Street stated on Monday the company’s co-president Harvey Schwartz is ready to retire next month after serving for two decades at Goldman Sachs.

“Harvey has been a mentor to many, and his influence has made an indelible impact on generations of professionals at Goldman Sachs,” Blankfein added.

Schwartz was considered a potential successor to Blankfein, however, his departure will leave veteran executive David Solomon as the sole president and next in line to take over as the new CEO.

According to CNN Money, Blankfein said in a statement, “I look forward to continuing to work closely with David in building our franchise around the world, serving our expanding client base and delivering strong returns for our shareholders.” 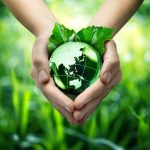 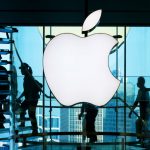 Apple loyalist intrigued by its decision to acquire Texture