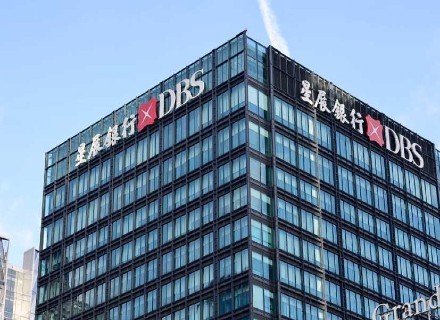 Other banks such as Mitsubishi UFJ Financial Group, OCBC and Standard Chartered are also interested

Singapore-based DBS Bank is in talks with Citi Group to acquire its consumer banking business in India. While other banks such as Mitsubishi UFJ Financial Group, OCBC and Standard Chartered are also interested, according to the media, talks between DBS Bank and Citi Group has reached the advanced stage.

Citi earlier announced that it would exit its consumer franchises in 13 markets, 10 of which are in Asia. The businesses Citi is exiting had $82 billion in assets and were allocated $7 billion in tangible common equity last year. What Citi Group plans to do is to reposition its Asian consumer banking business from its wealth centres of Hong Kong and Singapore, media reports said.

Last week, it was also reported that DBS Group agreed to buy a 13 percent stake in China-based Shenzhen Rural Commercial Bank (SZRCB) in a deal worth S$1.08 billion. The acquisition is a part of DBS Bank’s plan to accelerate its expansion in China’s Greater Bay Area. It will also strategically position DBS Bank to increase its stake in the Shenzhen lender after Beijing eased rules on foreign ownership in the financial services sector, the bank said in a statement.

Last year, DBS Bank Taiwan unveiled DBS Digibank, a revamped online banking platform, to help provide its wealth management customers with more personalised services and a better engaging digital user experience.
In an online media briefing, DBS Bank announced that it has formed a special team of about 300 people from Taiwan, India and Singapore to improve its mobile banking platform to satisfy the rising demand for mobile banking services. 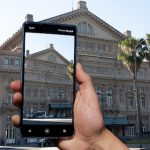 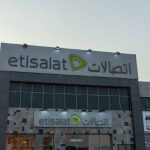