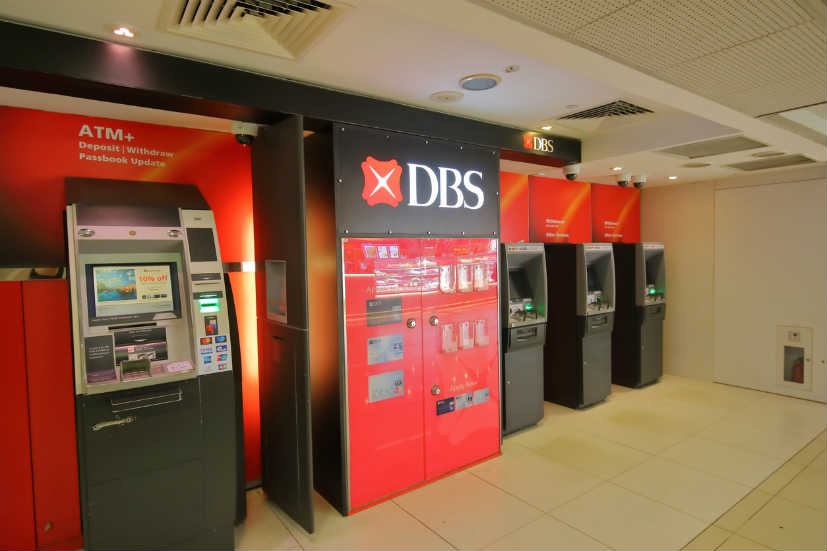 The transaction relates to a $2.5 mn letter of credit between Audi and Premium Automobiles

Singapore-based DBS Bank has completed its first digital trade deal using the Networked Trade Platform (NTP), the bank said in a statement. The parties involved in the transaction were DBS Bank, Audi and its local distributor Premium Automobiles.

The trade deal which was completed by DBS Bank using the NTP relates to a $2.5 million letter of credit transaction between Audi and Premium Automobiles.

While traditionally, the whole process would take almost a week for it to be completed, now using NTP, DBS Bank completed it within 24 hours.

The massive reduction in time is facilitated by the online submission of bank applications and trade documents, which in turn enable banks to process the edocuments in real-time. The platform also provides regular updates to all parties.

DBS Group Head of Trade Product Management Sriram Muthukrishnan told the media, “Technology continues to fundamentally reshape the world of trade and finance. With digitisation, trade information is increasingly democratised and interoperability between trade platforms is enhanced, allowing for efficient and seamless trade. The NTP enables client activities to come together in a secure and efficient digital environment.”

The NTP was developed by Singapore Customs and the Government Technology Agency in a bid to digitise trade in the region. The platform enables end-to-end digital trade by bringing all players in the trade value chain under a single platform.

It targets the large cash and paper-based business-to-business payments and collections landscape in Singapore such as the food and beverage industry. 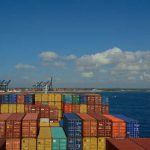 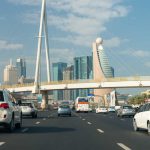