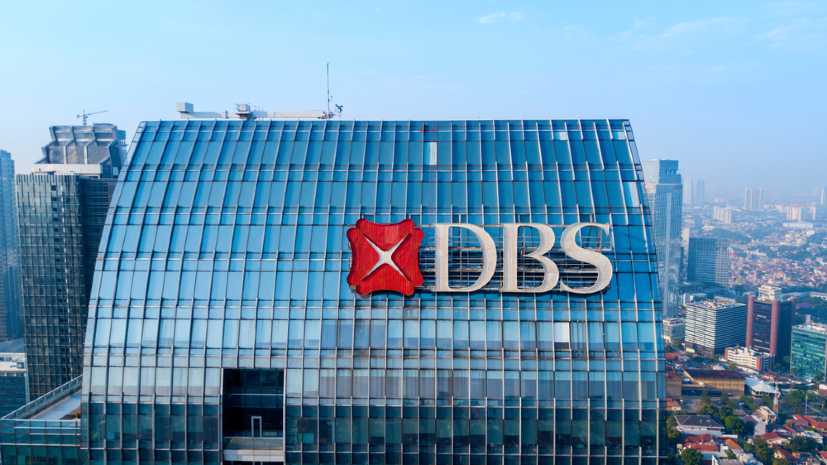 The transaction of around $40,000 was for an artificial construction stone material known as ‘quartz stone’

DBS announced its first trade finance transaction on the Trust Made Simple (Trusple) Blockchain for Singapore SME iQuartz, according to the media. This makes DBS the first bank to use the Trusple blockchain solution to perform a transaction. The transaction of around $40,000 was for an artificial construction stone material known as ‘quartz stone’.

Ant Group’s AntChain uses Trusple to register the purchase order on the blockchain enabling transparency. After the transaction is acknowledged, the supplier can raise finance for a bank payment or invoice financing. Banks seem to show high interest in this because of the genuineness and greater confidence in the transactions.

The advantage of such a transaction is the guaranteed payment to the supplier which also reduces friction for the supplier. It also further improves cross-border transactions to ensure ease in trades for suppliers of goods.

Joyce Tee, DBS Group Head of SME Banking told the media that “SME are increasingly looking to tap on regional opportunities to access new markets and fortify their supply chains but are often daunted by complex trade processes.” He further added, “By leveraging emerging technologies such as blockchain, DBS is lowering the barriers for SMEs to participate in Asia’s post-pandemic economic revival as cross-border trade activity in the region picks up.”

When blockchain was first unveiled six months ago, DBS Bank was the first to go live in Asia but several other major banks had also signed up for the solution. BNP Paribas, Citi, Deutsche Bank and Standard Chartered are among them.

Blockchain solutions are getting rapidly adopted by banks due to quicker confirmation duration and low transaction fees. Cross-border payment has long been an issue for banks and blockchain technology significantly speeds up the rate of such transactions. 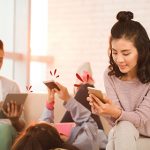 Bravo Generali is reinventing insurance in the digital age 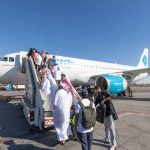 Jazeera Airlines to launch a new route to Addis Ababa

Five things to know before investing in #Cryptocurrency > There are currently thousands of Cryptocurrencies availa… https://t.co/WA2fHA7E2q

Reply Retweet Favorite
US bans tech firms from building facilities in China > The US and China are embroiled in a protracted trade and te… https://t.co/AHDpISybVX