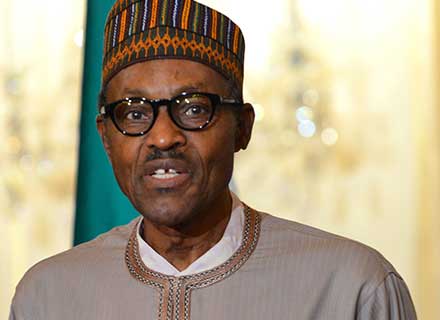 The Excess Crude Account and fuel subsidies have depleted state coffers in the first four months of 2022.

Nigeria’s oil-related rainy day reserve fell to USD 376,655.09 at the end of June from USD 35.37 million in May due to a lack of crude exports, cutting fuel subsidies, mounting debt, and a faltering economy.

The numbers were revealed by the government’s accountant general late. Although, she gave no explanation for the cause behind the massive decline—a decrease of about 10,000% in a single month.

Due to the pipeline theft, years of underinvestment, and other factors that have restricted oil shipments, Nigeria, traditionally Africa’s largest oil exporter, has found it challenging to make a profit from rising crude prices.

After the global financial crisis, Africa’s largest economy is “hurtling towards a fiscal crisis without the cushion that the ECA supplied in 2008 to 2010,” according to Tunde Ajileye, partner of Lagos-based risk advisory firm SBM Intelligence.

The excess crude account, which was USD 2.1 billion when Nigeria President Muhammadu Buhari assumed office in 2015, is now only USD 376 thousand, he claimed. This is true despite the fact that oil prices have constantly exceeded the benchmark oil price set by the federal budget.

Costs of debt in Nigeria typically fall below income. The nation’s budget was supported by oil money for many years. It is now attempting to increase its tax base but is constrained by an antiquated tax collection system.

President Muhammadu Buhari has recently asked for funding to resupply the overworked military, which is attempting to control national instability caused by rebels in the northeast and roving kidnapping gangs in the northwest. 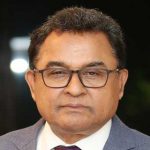 Could Bangladesh be next Sri Lanka? 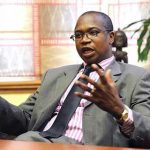