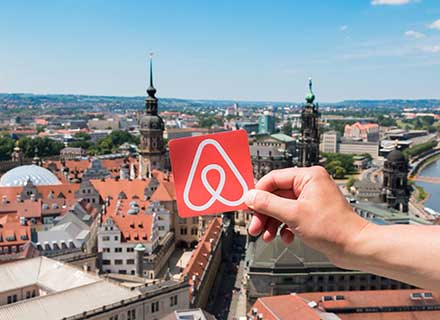 At an all-time high for Airbnb, close to 104 million bookings took place on the platform between April and June.

Despite worries surrounding the declining economy and households having to spend higher costs, according to Airbnb, the number of people opting to go on vacation only keeps on increasing with every passing day.

At an all-time high for the lodging website, close to 104 million bookings took place on the platform between April and June.

The fastest-growing travel category is still long-term stays, a change brought on by the expansion of remote employment. Travel to international destinations has also improved over the recent past.

The business told investors that it was prepared for whatever the economy might throw at it, noting that it was currently in the midst of its biggest peak summer travel season yet.

According to experts, a slowdown can even be beneficial to the business.

In a conference call with analysts to assess the company’s performance, chief executive Brian Chesky stated that Airbnb was formed during the recession.

He further added that “we anticipate a lot of people may turn to host once more, therefore this is a significant opportunity for us” in the event of another slowdown.

The company’s sales increased by 58% from the previous year to USD 2.1 billion thanks to higher prices.

According to the business, reservations for a week or more make up about half of all bookings.

North America continues to have the highest demand for travel, with bookings up 37% in 2021.

While travel has rebounded from the pandemic, Europe’s growth is lagging behind it due to factors like the weaker pound.

Demand in the Asia Pacific region is still below pre-pandemic levels, according to the business, which announced in May that it was leaving China, as COVID regulations kept Chinese visitors at home.

Although China listings were taken down in July, Airbnb still has more than 6 million active listings.

The company has now achieved “growth and profitability at scale,” according to Chesky, who also announced plans to spend USD 2 billion on buying back its own shares, whose value has declined this year.

The buyback program, according to executives, was a demonstration of their faith in the company’s future. 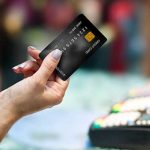 Rising inflation: Credit cards come to the rescue of Americans 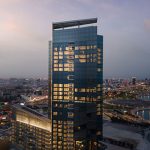