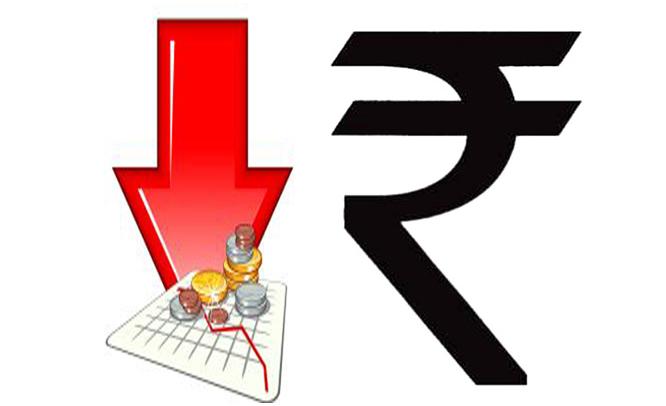 The rupee on Monday fell for the first time in three days to end 13 paisa lower at 59.52 as fag end demand of the US dollar from some banks importers washed out the early gains on account of strong local stocks. At the Interbank Foreign Exchange (Forex) market, rupee commenced lower at 59.46 a dollar from previous close to 59.39. Finance Minister, P Chidambaram said the government is committed on containing the fiscal deficit within target and address how to finance the current account deficit (CAD).

Despite assurances from the RBI Governor, Finance Minister and other government officials quoting the sentiment will turn in favor of the rupee and the current account deficit will be brought back to its limits, one question that ponders every person is why did the RBI did not take immediate counter measures to correct the deficit and is the (delayed) decision making affecting the country’s economy. The RBI in an effort to combat the crisis has resorted to selling dollars in the foreign exchange market and managed to hold back the dollar to less than Rs.60 per dollar. RBI later last week started selling the dollar at Rs. 59.98 according to currency dealers, who also said that a foreign bank was assisting RBI by selling dollars in the market, however the effort was short lived as the rupee went back to Rs 60.73 after RBI stopped selling dollars. Critics argue that RBI should have continued selling dollars to stem the rot, however as on June 14th 2013, India had foreign exchange reserves of $ 290.66 billion, the tenth largest in the world, which meant RBI had enough dollars to halt the rupee’s fall against the dollar. But Indian imports mostly comprising of oil and coal, two important ingredients to run the country, stood at $ 44.65 billion as on May 2013. This meant that the current forex reserves were good enough to last for six and half months. This is again a low number compared to other developing economies including BRIC nations which have an import cover for 19 to 21 months, the main distinguishing factor between these economies and India is the huge difference between exports and imports, as on May 2013 Indian exports fell by 1.1 % mainly due to fall in manufacturing activities, which meant the trade deficit went up to more than $ 20 million. Low exports which means low forex, and RBI is constrained to use only a limited portion of its forex reserves to defend against the dollar. Considering national interests RBI cannot risk to lower the forex reserves which are important for vital imports like oil and coal which in turn is important for Industrial India, this is one reason why RBI cannot stop the rupee from falling beyond a point. The Central Bank of India cannot afford to stop the rupee from falling further, the falling rupee has already seen the exit of foreign investors, it is estimated that nearly $ 5 billion of bond have been sold by foreign investors. Economists argue that the unscientific approach of pegging against a particular currency will cost the nation and its investors dearly on one hand increase inflation on the other. A weaker rupee means India will pay more for imported products, oil shall become expensive and in this scenario if the government passes on the buck to the consumer it results in Inflation and if it not passes on the buck to its consumers (especially during elections as a propaganda to woo voters) the nation’s fiscal deficit raises, fiscal deficit is the difference between what government earns and spends. Government borrowings would rise enormously during fiscal deficit and interest rates would rise. The cost of importing Coal, mainly used for power generation would go up enormously, Coal in India is imported by private companies to produce power. The Cabinet Committee on Economic Affairs recently allowed the private companies to pass on the rising cost of imported coal to consumers, which will again lead to inflation. Companies which had borrowed in dollars and not insured against the falling rupee, will have to pay more.

A leading economist and writer opined that “a decline in profitability of all enterprises who have borrowed against the foreign currency is imminent, particularly those who have not insured against the fall of rupee”. (Unhedged borrowing).

This cost will manifest itself in reduced investment by these companies and hence lower aggregate growth, which will in turn worsen the fiscal situation as the government should either directly support these companies under financial distress or banks who have lent to them.

The broader point is irrespective of the RBI saving the rupee; the damage has been done to the economy. 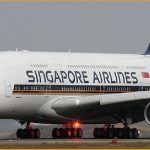 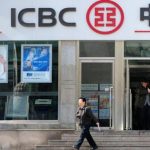