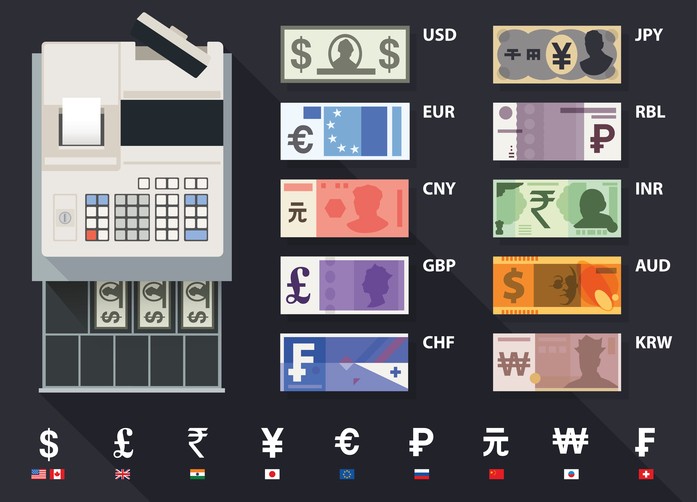 Will be the norm within 10 years for three main reasons

Brexit, Trump and the chaos in Catalonia are driving demand for multi-currency accounts – and within 10 years they will be the norm.

Issues such as the deadlocked Brexit talks and what the post-Brexit era will look like, the unpredictability of the Trump presidency, and the chaos in Catalonia as it potentially moves towards independence from Spain, amongst many other geopolitical factors, present huge and sobering questions marks.

This uncertainty is resulting in more and more people beginning to look at the possible impact such issues have on their wealth and how they can mitigate this risk. Understandably, this is spiking huge interest in and demand for accounts in which you can hold money in different currencies.

Ever since the major and sustained drop in the pound immediately after the Brexit referendum, people have become more focused that they could have currency risk.

It was a wake-up call to many across the world; it was a watershed moment.

Multi-currency accounts will be the norm within 10 years – most people within a decade will have the ability to access, use and manage their money in different currencies – for three main reasons.

First, people have woken up to the fact that even ‘remote’ political risks can be linked to currency risk.

Second, each year there are more and more expatriates and internationally-mobile people and businesses.

Third, holidaymakers are increasingly aware of and unwilling to accept the rip-off charges their traditional banks impose on them for using their own money overseas. 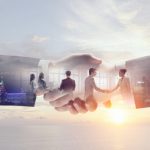 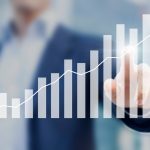