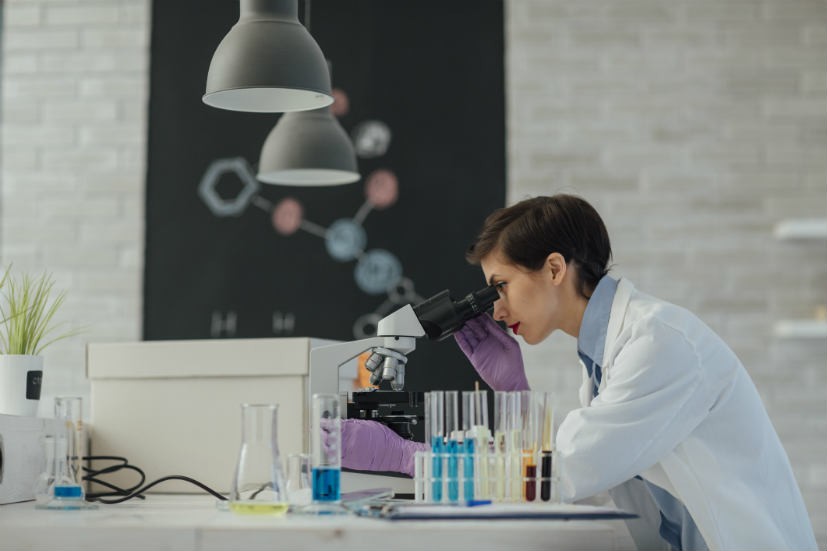 Global demographic changes lead the way for the sector’s growth

The growth in both the global population, and its overall wealth, along with the declining birth rates in developed world can be attributed to this growing demographic imbalance. The incomes have also been rising in developing entries, making them step closer to the global middle class.

Populations getting wealthier has increased healthcare spending, and this has the possibility to put a far greater pressure on the healthcare sector to provide care solutions, that lie in accordance with the changes in lifestyle.

This trend thus, has offered a big opportunity to the biotechnology sector. The biotech sector primarily seeks to improve healthcare by treating diseases through clinical research and drug development. For long- term investors, it also offers the benefit of keeping the nature of its demand for products and services non-discretionary.

Having fallen sharply between late 2014 and 2016, the NASDAQ Biotechnology Index has been tracking steadily upward ever since. Despite its considerable growth potential and solid performance since 2017, the sector continues to trade at relatively attractive valuations; since the 2014-2016 selloff, the sector’s price-to-earnings ratio has languished below that of the broader market for the first time in history.

As any excess capital is generally reinvested into further research and development, the majority of returns from the biotech sector are driven by M&A (mergers and acquisitions) activity and – crucially – the number of new drug approvals in a given year. The latter is positive news for investors, as approvals are on track for near record levels in 2018, backing up strong years in 2015 and 2017.

US President Donald Trump himself has found himself on the biotech frontline when signing the ‘Right-to-try’ law—a legislation that permits terminally ill patients to bypass the FDA to gain faster, unhindered access to experimental treatments. While not universally supported, and without ethical constraints, this act should widen the pipeline of information on the effectiveness of potential new treatments.

However like all sectors, biotech has also shown to have weaknesses.

The most commonly highlighted risks are the binary nature of research results and the subsequent high beta price movements in individual companies. More recently, political pressures to address fears around drug pricing has also been mounting. 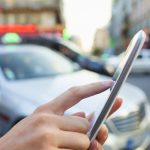 After Australia, OLA cabs to enter the UK market 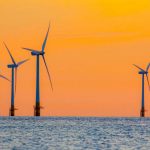