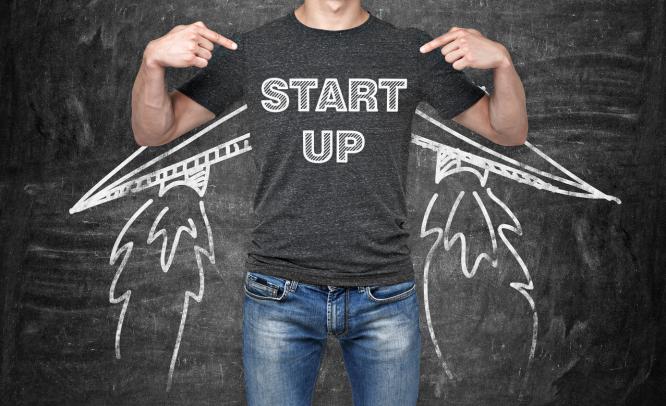 Why Snapchat is an outlier

Snapchat made its historic initial public offering in March with a market valuation of $33 billion, which qualifies it as a decacorn (a firm valued at least $10 billion, compared to a unicorn, which is valued at a mere $1 billion). Snapchat, once the bane of parents as a teenage distraction, overtook Alibaba’s record of raising $22 billion in 2014 and has spawned two 26-year-old multi-billionaires.
It is tempting to be dazzled by the likes of Snapchat, Uber, Facebook and Airbnb and to conclude that the start-up scene is dynamic and thriving. However, the reality is rather different, and perhaps even somewhat grim: US Census data released in 2016 show that new business creation is near a 40-year low. According to a number of researchers, the rate of business start-ups and the pace of employment dynamism in the US economy have fallen over the past decades.

A critical factor in accounting for the decline in business dynamics is a lower rate of business start-ups and the related decreasing role of dynamic young firms in the economy. For example, the share of US employment accounted for by young firms has declined by almost 30 percent over the past 30 years. This statistic has significant implications given that the churning effect of new firms is an important means of reallocating capital and labour from low-productivity to high-productivity activities, which in turn is required for long-term productivity-led growth.

If this were not worrisome enough, the data also shows that since around the year 2000, there are far fewer high-growth young firms being created in the United States. Most start-ups fail, but a very small percentage (between 1 percent and 5 percent, based primarily on data from OECD countries) are innovative and dynamic, grow rapidly and create the most jobs and value, thus making a disproportionate contribution to overall productivity growth.

The likelihood of a start-up in the United States becoming a high-growth firm is now lower than before the year 2000, which is counterfactual in the age of digital disruption. No one is quite certain of the economic, social, and demographic factors behind these trends of declining start-up activity and the dearth of high-growth firms in the United States, but there are a number of theories, including the effects of the Great Recession, generational cultural changes and changing risk appetite of young people, a burdensome regulatory environment, and the increasing importance of large, innovative firms that have adapted many of the appealing features of start-ups.

A World Bank Group team is exploring the topic of high-growth entrepreneurship in developing countries to examine whether there are similar patterns and trends as in the United States and OECD countries. This study looks at the prevalence and characteristics of high-growth firms in various economies, the attributes of the firm and the entrepreneur, the business environment, and other factors such as the role of foreign direct investment and spillovers/linkages and agglomeration effects. The focus of the study will be also to assess the policy instruments being deployed and how effective are these in providing targeted support to high growth firms.
This article was originally published by the World Bank Organisation 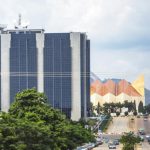 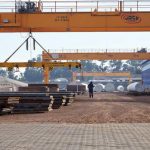 The resurgence of Atlantis