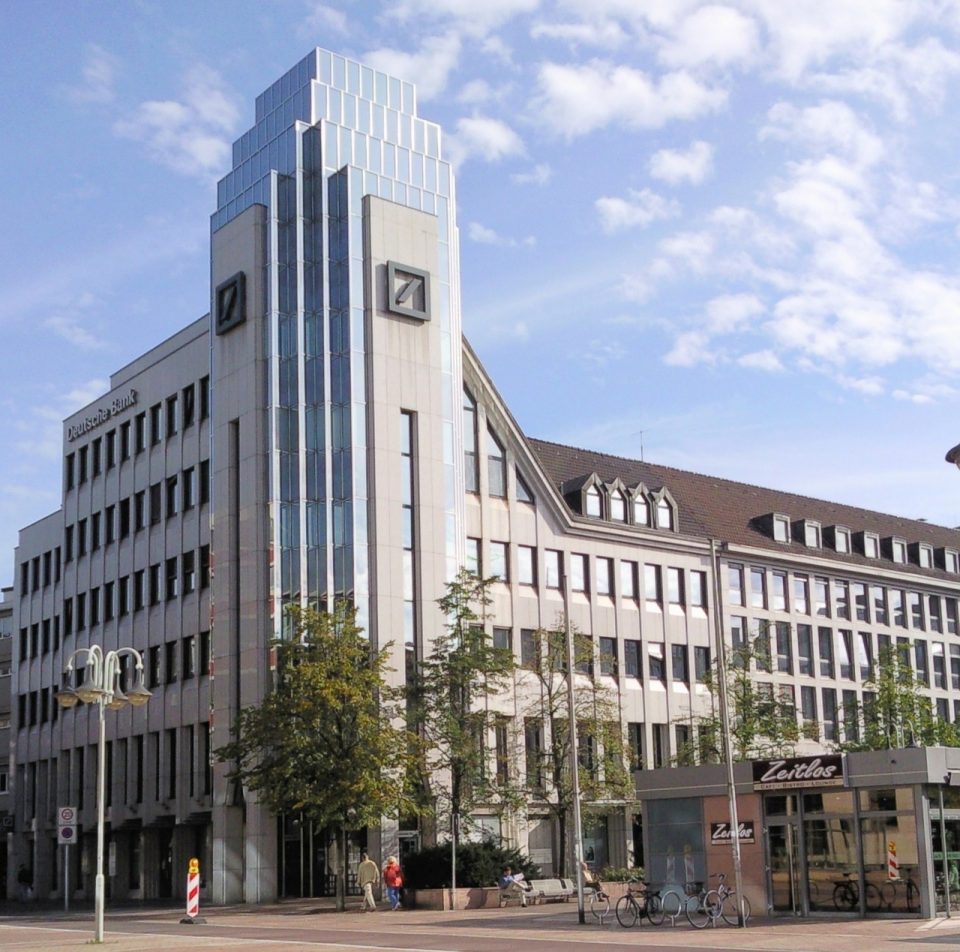 Sewing, a German, will replace Briton John Cryan, at a time when the bank is working on strengthening its presence in its home market

Deutsche Bank has appointed Christian Sewing as the new CEO, succeeding John Cryan who is expected to leave the company by the end of April 2018

Management board members Garth Ritchie and Karl von Rohr have been appointed new presidents by the bank’s supervisory board.

Sewing has been a member of the Management Board since January 1, 2015. He was appointed as President in March 2017. Most recently, he was responsible for Deutsche Bank’s Private & Commercial Bank (including Postbank) together with Frank Strauß. He was Head of Group Audit from June 2013 to February 2015, prior to which he held a number of management positions in Risk. Since joining in 1989 Sewing has worked for Deutsche Bank in Frankfurt, Hamburg, London, Singapore, Tokyo and Toronto. From 2005 until 2007, Sewing was a member of the Management Board of Deutsche Genossenschafts-Hypothekenbank. Before graduating with a diploma from the Bankakademie Bielefeld and Hamburg, he completed a bank apprenticeship at Deutsche Bank.

Paul Achleitner, chairman of the Supervisory Board, said: “In his more than 25 years at Deutsche Bank Christian Sewing has proven himself a strong and disciplined leader. The Supervisory Board is convinced that he and his team will be able to successfully lead Deutsche Bank into a new era. We trust in the great ability of this bank and its many talents.”

Achleitner thanked the departing CEO: “Despite his relatively short tenure as CEO, John Cryan has played a critical role in the almost 150 year history of Deutsche Bank – and laid the groundwork for a successful future of the bank. The Supervisory Board in general and I personally are grateful for this. However, following a comprehensive analysis we came to the conclusion that we need a new execution dynamic in the leadership of our bank.” 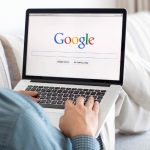 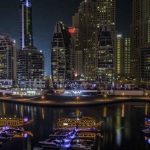