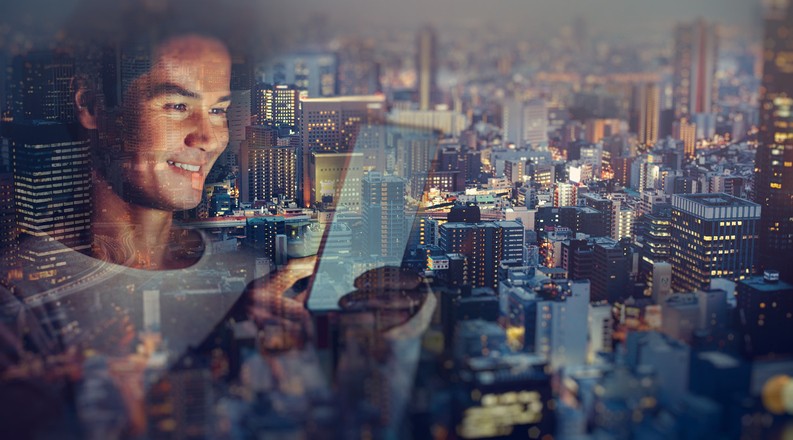 Different from its competitors, WeChat combines the functions of WhatsApp, Facebook, Twitter, Skype, ApplePay, Yelp and many other popular apps, enabling its users to do virtually everything they do online all on one single platform. The app is pushing the door open to a cashless society as well, as shops and restaurants in China increasingly opt for mobile payments via the app rather than accepting paper currency.

With more than 980 million active users, WeChat is China’s most popular and the world’s fifth- largest mobile social media platform. Fifty percent of its users are on the app for more than 90 minutes a day, sending messages, participating in chat groups, transferring money, paying bills, shopping online or reading news. And from now on, they will also be able to read about Deutsche Bank.

“The WeChat channel will help us promote the bank’s outlooks, strategies and successes among our Chinese-speaking stakeholders, who are increasingly using the app to access information”, said Feng Gao, Chief Country Officer for China.

The easiest way to find Deutsche Bank on WeChat is by scanning the QR code below. Deutsche Bank’s official WeChat account will publish content on a regular basis, including macroeconomic views, feature interviews, business updates and event information. 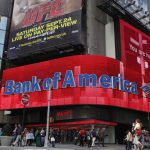 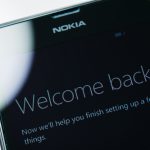