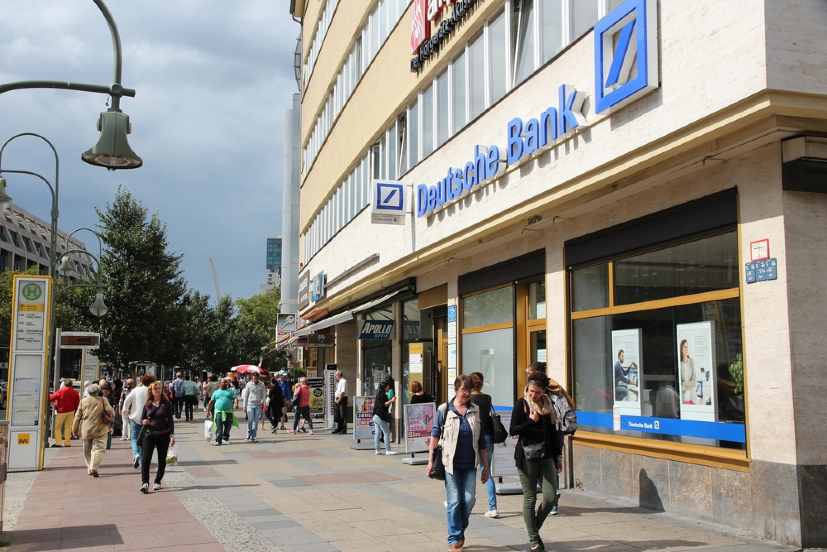 Deutsche Bank has appointed a new head for its wealth management unit in Southeast Asia, according to reports in the media.

Chow Shang-Wei, who previously served as a managing director at HSBC Private Bank, will take over his new role at Deutsche Bank in July.

He also served as the market head for HSBC Private Bank Singapore and Malaysia before exiting in April this year. Previously, Cho was also with UBS between 2004 and 2016 covering various southeast Asian markets and Australia.

With regard to the appointment of Sofia Sool, Marco Pagliara, Head of Wealth Management Europe and CEO of Deutsche Bank (Switzerland) told the media, “We are delighted about Sofia Sool’s arrival at Deutsche Bank Wealth Management. She will be a powerful addition to our European leadership team and a strong partner to Asaf Raveh in driving our growth plans in the Emerging European markets with a specific focus on Russia and Eastern Europe.”

Reportedly, Ted Post, a senior executive at Barclays joined Deutsche Bank in New York. Ted Post, who joined Barclays in 2012, joined as Deutsche Bank’s co-head of global prime finance sales in the US.

Deutsche Bank’s plan was to rebuild its prime brokerage business and ultimately hand it over to BNP Paribas. The newly hired employees from Barclays will also migrate to BNP Paribas at the time of handover. 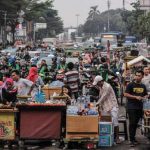 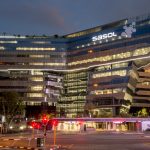