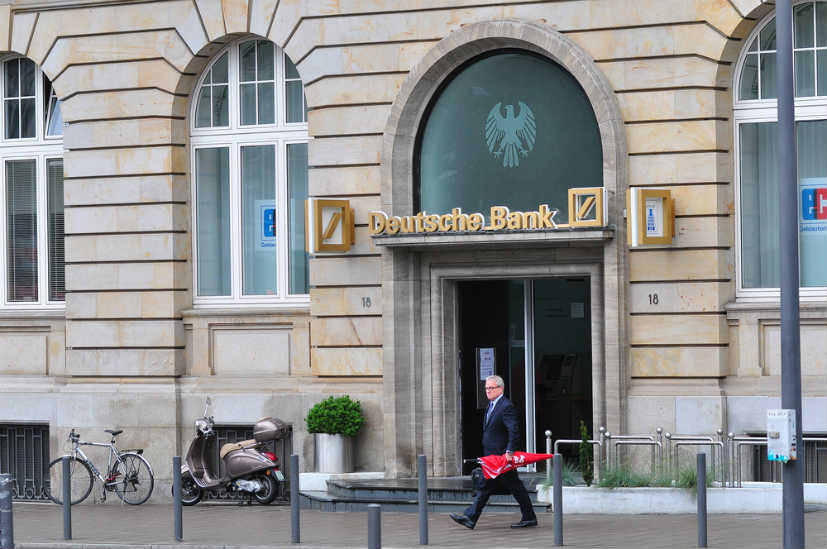 Germany-based Deutsche Bank has poached a team of hedge fund managers from Barclays as the bank seeks to rebuild its prime brokerage business, according to media reports.

Reportedly, Ted Post, a senior executive at Barclays will join Deutsche Bank in New York. Ted Post, who joined Barclays in 2012, is set to become Deutsche Bank’s co-head of global prime finance sales in the US.

Deutsche Bank plans to rebuild its prime brokerage business and ultimately hand it over to BNP Paribas. The newly hired employees from Barclays will also migrate to BNP Paribas at the time of handover.

Earlier in the month of October, Deutsche Bank signed a deal with France’s BNP Paribas to transfer its staff, clients, and technology in its prime brokerage and electronic equities businesses to BNP Paribas.

According to the deal, Deutsche Bank will continue to operate the platform until all its prime brokerage clients can be migrated to BNP Paribas.

The Deutsche Bank restructuring will also see potential job cuts and the bank will divest assets worth €74 billion as it closes a large part of its trading business.

Prior to the Deutsche Bank and BNP Paribas deal, it was reported that Barclays might take a portion of the German bank’s prime brokerage unit.

In the first half of this year, Deutsche Bank generated $8.8 billion in revenue from prime services, an 18 percent reduction when compared to the same period last year.

Both Deutsche Bank and Barclays are among the sixteen financial institutions that will pay a total of $386.5 million settlement fees to the US. It was alleged that sixteen of the world’s top financial institutions conspired to fix the prices of bonds issued by Fannie Mae and Freddie Mac over a seven-year period. 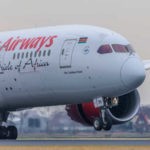 Kenya Airways’ losses to increase by 25% despite restructuring 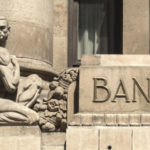