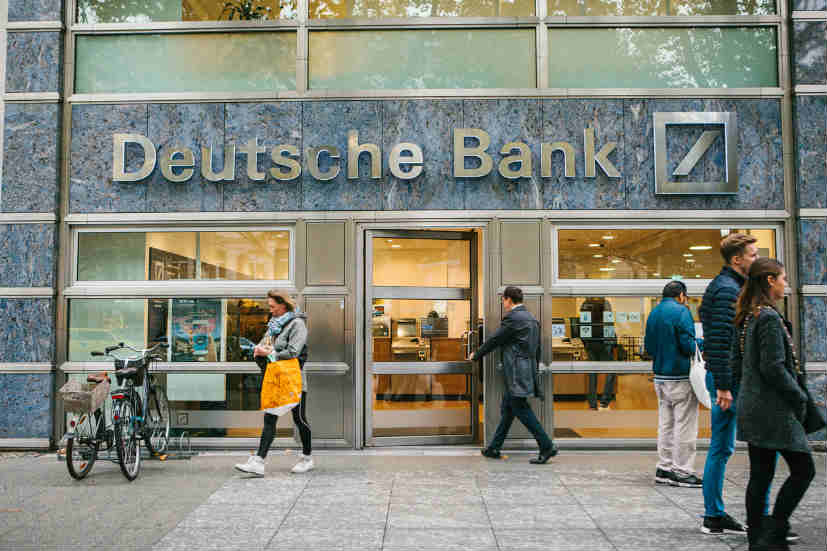 Deutsche Bank has sold $50 billion in assets to Goldman Sachs as part of its restructuring process. These assets are related to emerging market debt, which are a part of Deutsche Bank’s unwanted securities, the media reports said.

The bank’s assets sale to Goldman is the latest in a series of unit disposals this year. It had pushed aside billions in assets into a capital release unit, also known as bad bank, the media reports said.

The unit contained €177 billion in leverage exposure at the end of the third quarter. Deutsche Bank plans to reduce the unit’s assets to €119 billion by the end of this year.

The bank has sold equity derivatives in three auctions. Now, it is planning to sell more complex equity derivatives, which is expected to take longer years.   This month, Deutsche Bank signed a deal to transfer its prime brokerage business to BNP Paribas, as part of restructuring,

More recently, Deutsche Bank Wealth Management appointed five relationship and investment managers in Dubai, Manama, Geneva and London. Loïc Voide, Head of Wealth Management for MEA, told the media that, “The MEA team has been contributing strongly to the growth of the global Wealth Management business at Deutsche Bank with a low double-digit percentage revenue increase year-on-year. I am delighted about these appointments that will enable us to further promote our proven capabilities to serve wealthy clients in the region.” 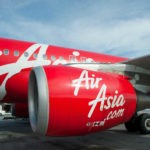 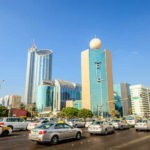