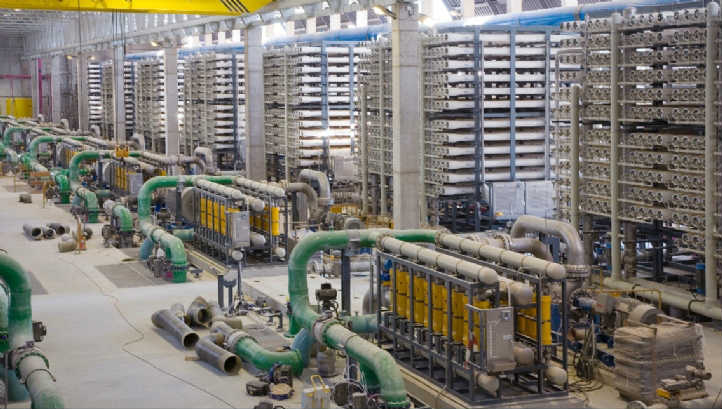 Dubai Electricity and Water Authority (DEWA) has granted a US$237mn contract to develop a desalination plant in Jebel Ali.

The desalination project is said to commence operations by May 2020, in order to meet the set target to tackle water demand from the year onwards.

Managing Director and CEO Saeed Mohammed Al Tayer said: “DEWA continuously works to enhance the efficiency and reliability of the water network, increase water flow to fulfil increasing demand for water in all parts of Dubai, and raise the volume of the emirate’s water reserves and support sustainable development.”

The project is in accordance with DEWA’s decoupling plans for water desalination and power production using solar, Al Tayer added. “The big projects launched by DEWA have contributed in reducing the production cost of electricity through solar energy on a global level, and we continue to decouple electricity production from water desalination to obtain 100% desalinated water using a mix of clean energy and waste heat by 2030.” 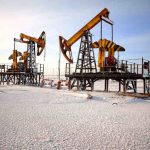 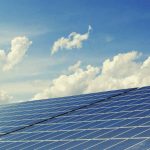