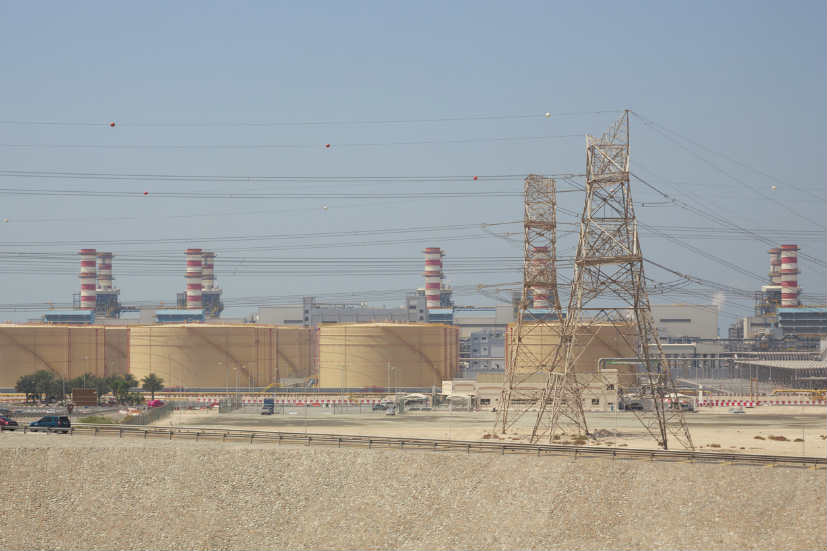 The project’s extension in Jebel Ali cost Dh1.527 billion and has new generating units with a total capacity of 700MW

With the extension of Dewa’s M-Station project in Dubai’s Jebel Ali, it is now the largest power and desalination plant in the UAE. The project’s extension alone cost Dh1.527 billion and has new generating units with a total capacity of 700MW, according to a press release.

The project was inaugurated by His Highness Sheikh Hamdan bin Rashid Al Maktoum, Deputy Ruler of Dubai, Minister of Finance, and President of Dewa. It included the construction of 16 fuel-oil storage tanks, with an individual capacity of 20,000 cu/m and a total of 320,000 cu/m of fuel-oil storage. The station produced 140 million imperial gallons per day (MIGD) using  multi-stage flash distillation technology with an individual capacity of 17.5 MIGD and two dual-fuel-fired auxiliary boilers.

Dietmar Siersdorfer, CEO, Siemens Middle East and UAE, said, “The completion of the Jebel Ali M-Station expansion marks another milestone in the long history of Siemens and DEWA as strategic partners. It’s a testament to what we can achieve with innovation and technology to support society and economic growth in the UAE.” 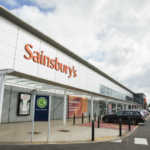