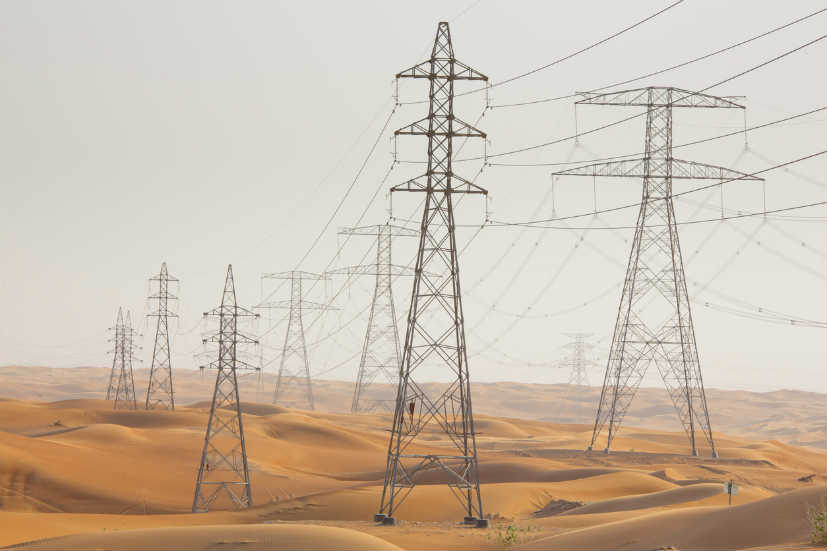 Dubai Electricity and Water Authority (DEWA) has revealed that it has achieved a world record in saving water and electricity.

According to DEWA, it had recorded 1.86 minutes in electricity customer minutes lost, which is relatively lower when compared to the 15 minutes recorded by many developed nations in Europe.

Managing director and chief executive at DEWA, HE Saeed Mohammed Al Tayer told the media, “We continuously work to enhance the capacity and efficiency of transmission and distribution networks to provide electricity and water services according to the highest standards of reliability, availability, efficiency, and sustainability. This is to meet the growing demand for energy and water and keep pace with Dubai’s ambitious urban and economic plans.

“We are proud that DEWA is part of the UAE’s global achievements that are accomplished by Emirati men and women who do their best to provide state-of-the-art services to make Dubai the smartest and happiest city in the world.”

Besides setting a world record in saving water and electricity, DEWA has ranked first for the third consecutive year in Getting Electricity, as per the World Bank’s Doing Business 2020 report. The report takes into account 190 different regions across the globe.

According to media reports, DEWA is also partnering with Siemens, a Germany-based industrial manufacturing giant, as a part of the UAE’s government’s digitalisation goal.

Both parties will jointly organise a series of seminars and lectures focusing on the introduction of blockchain. The partnership is a part of the government’s plan to carry out 50 percent of the federal government transactions using blockchain by the end of 2021. 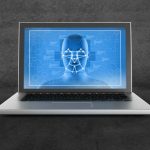 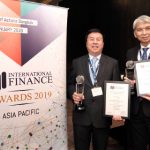