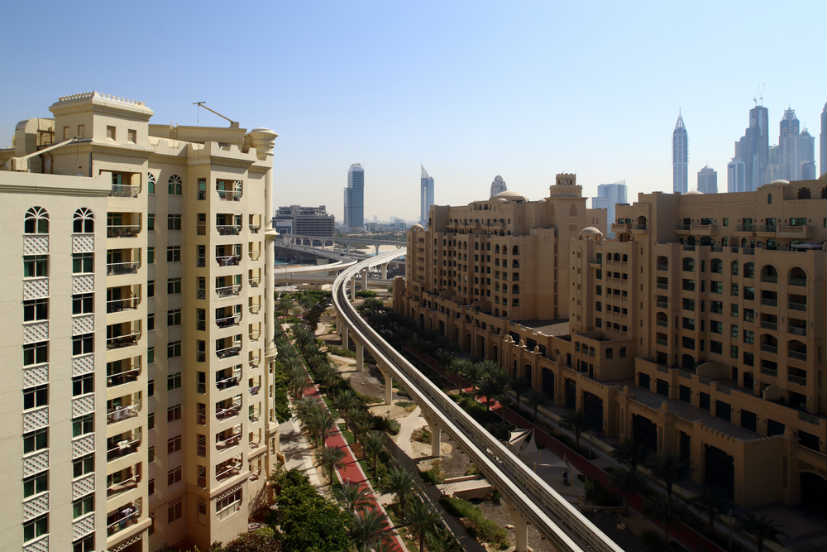 Overall, Dh223 billion worth of property deals were completed in Dubai in 2018. Property deals this year are expected to surpass the 2018 figure.

Sultan Butti Bin Mejren, Director-General of the Land Department told the media that, “Though the real estate sector reflects the development achieved by the emirate across all fields, it does not come without challenges. On the one hand, we have to continue this momentum; on the other, we should ensure transparent communication to all investors and other parties in this sector.”

While 57 percent of all the property deals done in Dubai in the first five months this year involved new investors, active investors represent 43 percent of the total value of the investments. UAE nationals and buyers from India accounted for Dh18 billion of the transactions.

Data from the Dubai’s land department show that new launch activities are declining, which would be a sign of relief for authorities as the real estate has been plagued by oversupply in recent times.

The Annual Report: Real Estate Sector Performance 2019, presented by Dubai’s land department also revealed that real estate sector’s contribution to Dubai’s GDP is around 13.6 percent in 2018, compared to 6.9 percent in 2017 and 6.8 percent in 2016. 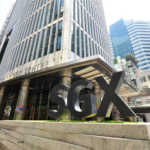 Lendlease to raise S$1.03 bn by listing a new REIT in Singapore 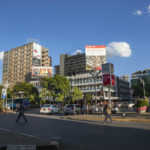