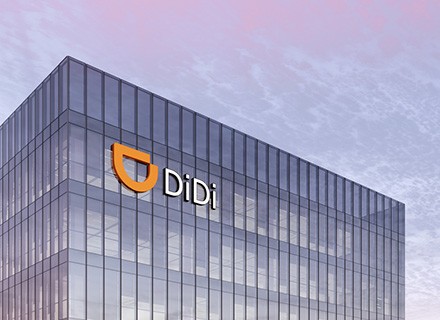 The regulator also told the ride-hailing company to take strict measures to fix the loopholes which are in accordance with the law and national standards which will ensure the data safety of users.

Due to these serious breaches of privacy, the Chinese watchdogs have begun an investigation into Didi Chuxing for serious breach in data privacy. Didi, in response to this, released a statement, saying, “The company will strive to rectify any problems, improve its risk prevention awareness and technological capabilities, protect users’ privacy and data security, and continue to provide secure and convenient services to its users.”

The Cyberspace Administration of China (CAC) also added, saying that after a series of checks and verifications, the ride-hailing app was found to be in serious violation of regulations in its collection and use of information. Just a few days earlier, the CAC announced that it was investigating the firm to uphold national security and public safety, which caused Didi’s shares to drop by 5.3 percent.

Didi has gathered massive amounts of real-time information and it uses some of the data for autonomous driving technologies and traffic analysis. 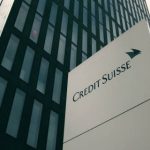 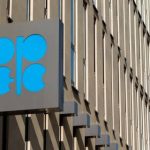