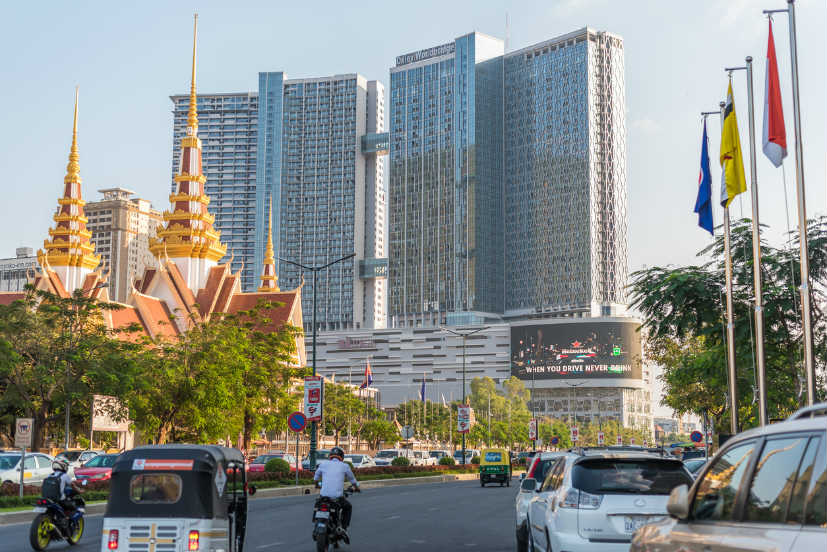 Cambodia’s Phnom Penh Commercial Bank (PPC) reported a strong market performance, generating a net profit of around $8 million during the first half of the year. The bank saw a 28 percent increase in its net profit when compared to the same period of the previous year.

A subsidiary of South Korea JB Financial Group, PPC Bank Cambodia reported that loans issued during the period increased by 32 percent. Similarly, deposits into the bank also increased by 15 percent. In addition, the bank’s assets increased steadily which stood at $776 million as of June.

According to JB Financial Group, it is encouraging to see the bank make profits despite tough competition and slow growth. The bank’s performance can be attributed to its strong localised strategy and its ability to provide digital financial services in the country.

The bank, which is the 10th largest in Cambodia, has 19 branches with 300 local employees. The bank aims to provide support to small and medium sized enterprises as part of a partnership with International Finance Corporation (IFC), a World Bank Group member. The bank is expected to extend loans worth $30 million to small and medium enterprises in a period of five years.

Earlier in June, the bank signed an agreement with the International Finance Corporation, a move, which according to the bank will help further expand its local network.

Phnom Penh Commercial Bank’s president Shin Chang Moo told the media that, “There’s much room to grow in the sector and we don’t have to compete head-to-head with other banks. The middle class and small-medium enterprises are our major target.” 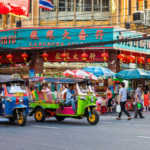 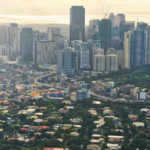